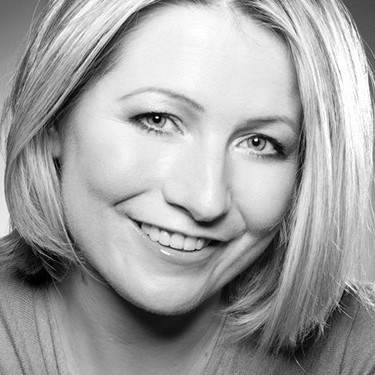 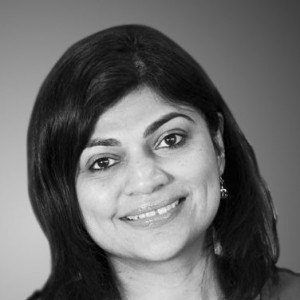 
Raydar Media is an independent rights management company that finances, co-produces and distributes Children’s and Family content across all demographics. Raydar’s team has a long history of helping create international hit children’s franchises through its 360 degree approach to rights and editorial.

The company works across all programming genres including entertainment, factual, drama and children’s.  Our children’s portfolio consists of both animation and live action and includes two top five rated shows from CBeebies,  ‘Apple Tree House’ and ‘Teacup Travels’ and from ABC Kids, preschool series ‘Sydney Sailboat’ and new ABC kids live action kids series ‘This Is Me’. We also represent a number of award winning animated specials including Lupus and Walker Productions ‘We’re Going on a Bear Hunt’ and the BBC’s  ‘Mouse & Mole at Christmas time’. Raydar acts as both a distributor and executive producer and is currently in development on a major new original Gerry Anderson property, ‘Firestorm’ and a new original pre-school series from the creator of Paw Patrol, Keith Chapman.