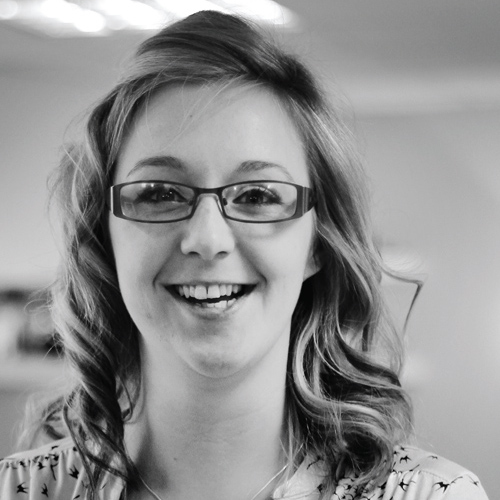 Graduating from De Montfort University with Joint Honours in Film Studies & Arts Management, Rachael went on to become Festival Assistant for the children’s film festival Showcomotion (where CMC began!). Rachael then moved on to Programme Coordinator at the Showroom Cinema, where opportunities arose to support further festivals such as DocFest, SHAFF & Celluloid Screams. She was then snapped up by Finger Industries and for just under 11 years, managing several print, TV & healthcare advertising campaigns, as well as a variety of children’s content projects, including a 30x episode 3D animated series.

Now Rachael has joined the Blue Zoo studio and become one of the newest Production Managers, collaborating with a talented team of over 80 artists. Rachael is still dedicated to contributing her efforts to the Children’s Media Conference each July producing the Speed Meetings.

Following Commissioner Conversations: PSB and YACF, commissioners will be available for ten minute one-to-one speed meetings. Bookable on the day for registered delegates.