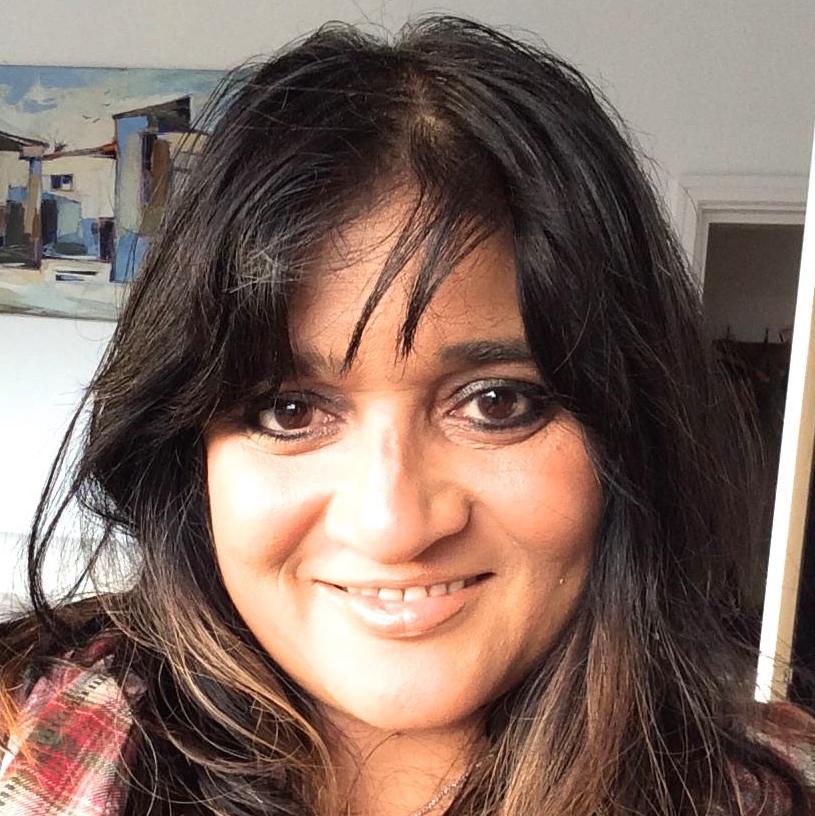 Putul is an Executive Producer at BBC Children’s for factual entertainment in CBBC and CBeebies overseeing amongst others ‘Marrying Mum and Dad’, ‘The CBeebies Ballet’ and ‘CBeebies Proms’, ‘Amazing Machines’, ‘The Let’s Go Club’ and ‘Pocket Money Pitch’. She has worked across the industry on factual entertainment titles including ‘The Hotel Inspector’, ‘Come Dine With Me’, ‘Homes Under the Hammer’, ‘Masterchef’ and ‘Dragons’ Den’.

Putul trained as a journalist and started her career as a newspaper reporter, entering television as a political researcher. She runs the BBC Children’s’ diversity group which provides staff with the opportunity to discuss diversity issues and create outreach projects.