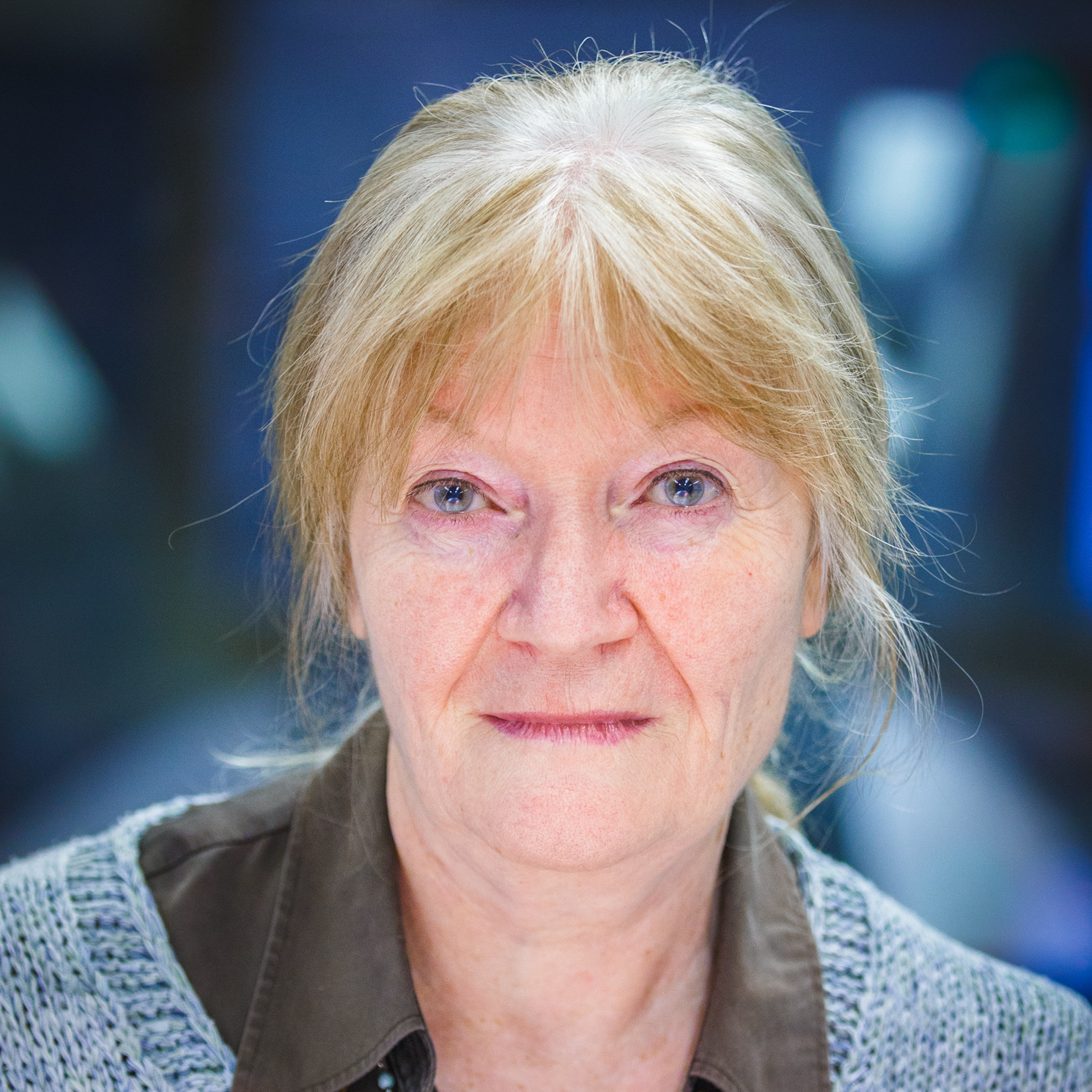 Naomi Sakr is Professor of Media Policy at the Communication and Media Research Institute (CAMRI), University of Westminster, UK. She led a three-year research project on children’s screen media in the Arab region (2013-16), supported by the Arts and Humanities Research Council (AHRC), and now helps to run a series of workshops about content for young children affected by forced migration, also funded by the AHRC. Her books include ‘Children’s TV’ and ‘Digital Media in the Arab World’ (co-edited with Jeanette Steemers, 2017).