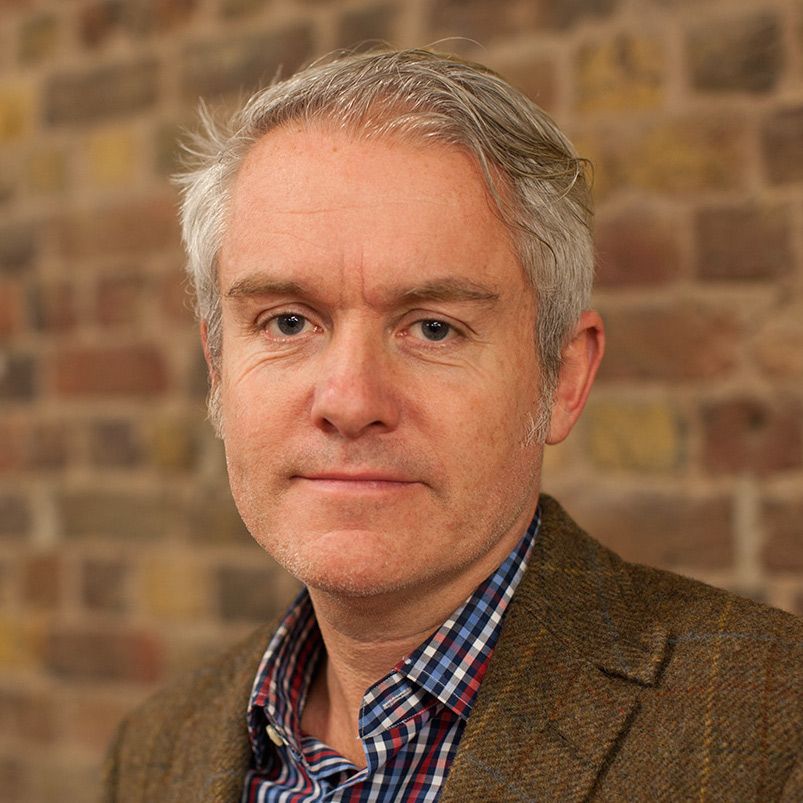 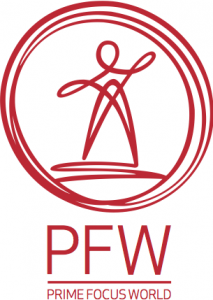 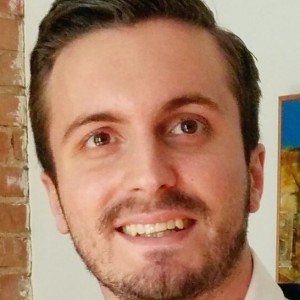 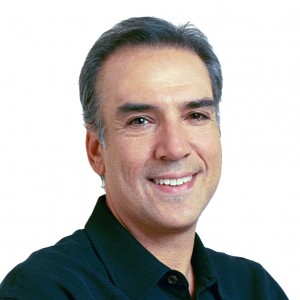 From script to screen, Prime Focus World – Animation partners with production companies and brands, to develop and deliver beautifully animated content, offering the scale and experience to deal with projects of any size. Animation credits include four seasons of a fully CG animated TV show for Lego Toys, seen on over 100 million screens around the world.

Across our studios, we have over 400 dedicated animators, working on multiple projects. With all of our shows creatively, production and technology lead from our LA and London offices, we always add value to any partnership.

The Animation division was founded in 2011, with LEGO’s Chima fully CG TV show. Being lead from London, LA, and Mumbai, the company has a truly global spread, with animation teams working inside a unique CG workflow, delivering fast, efficient and creative shows.

In London, we are merged with Oscar® winning Double Negative, and across the PFW group we work with leading creative groups, including LEGO, Anima Studios, HIT, Mattel, Marvel, Hasbro and many others.