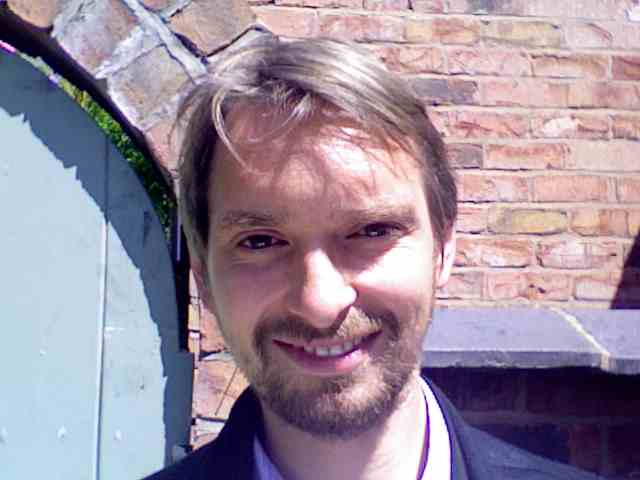 Philip Cooper is a veteran development producer for BBC Children’s.  He spent many years running the CBBC Development Team, securing literally dozens of commissions for factual and entertainment formats, and has brought everyone from Vic Reeves to ‘The Dare Devil’ to kids’ screens. He also spent a year running CBBC’s Interactive Development Team applying his creative insight to the multiplatform space.  He recently seconded to CBeebies where he’s helped create and produce the highly anticipated ‘Swashbuckle’, CBeebies first physical gameshow.

Is animation the only way to succeed in the international market? The panel discuss creative challenges of producing live action for a global audience.