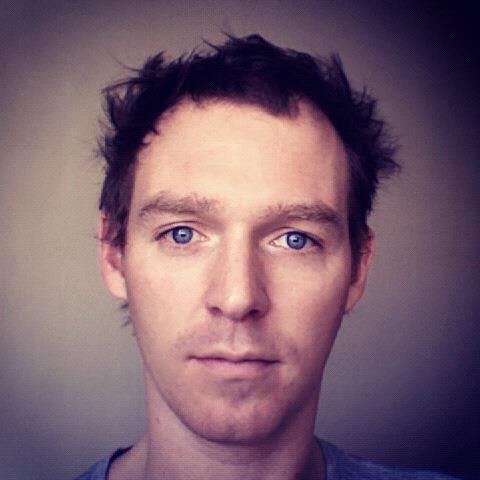 Phil Stuart is co-founder and Creative Director of Preloaded, a London-based game studio. An aficionado of casual game design and simple game mechanics, he is passionate about power of games to do more than just entertain.
Preloaded make ‘games with purpose’ for a range of NGO’s, charities, brands and broadcasters. Clients include BBC, Channel 4, Wellcome, Tate, Parliament Education, Turner Broadcasting and Disney. Award wins include BAFTA, BIMA, SXSW, MEGA, FITC and The Royal Television Society.
Over the past 13 years Phil overseen the studios most successful games including Science Museum’s ‘Launchball’ game, Wellcome Collection’s ‘High Tea’ and ‘The End’, Channel 4’s highly commended game about death and philosophy. Over the past 12 months Phil has been leading the creation of a series of formal learning games for a major US educational publisher, exploring such diverse subjects as genetic mutation and the human immune system.
Preloaded is based in London’s Tech-city and were nominated for ‘Best Indie Studio’ at Develop Awards 2012.

Gaming as an educational tool, within and beyond mainstream education