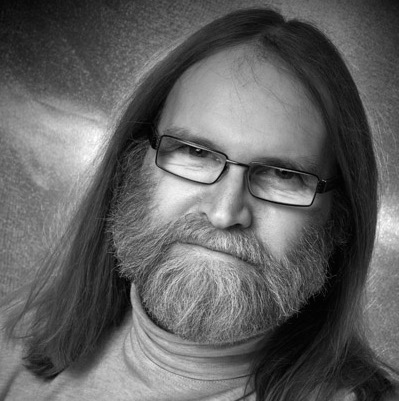 Author of the ‘Art and Science of Screenwriting’(intellect) a development framework for writers and all involved in development.

Following a year of 'Paddington', 'Shaun', and 'Who Killed Nelson Nutmeg?' are the options for children's film in the UK still limited?