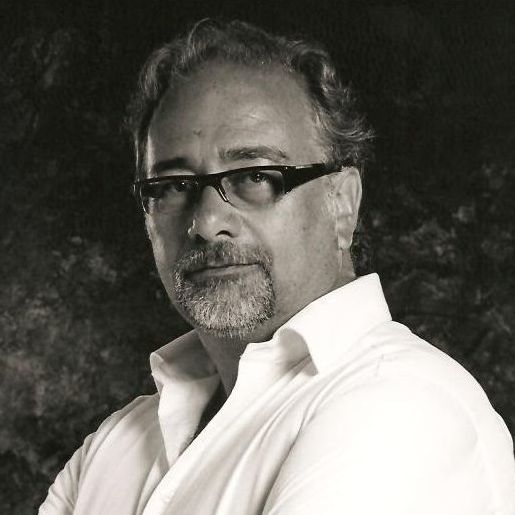 Phil Ford co-created the CBBC series ‘Wizards vs Aliens’, has written for ‘Doctor Who’ – notably award-winning and interactive episodes – and animated adventure ‘Dreamland’. He was lead writer on ‘The Sarah Jane Adventures’, winning a Writers’ Guild Award and three Children’s BAFTA nominations. He has also written for ‘Torchwood’ and was lead writer on Gerry Anderson’s ‘Captain Scarlet’. With around 200 TV writing credits, Phil is currently working with Amber Entertainment on two feature films, has a third movie in the works and is developing a new family adventure series.

For newbies and old timers! An interactive workshop about how to pitch, who to pitch to, which markets to attend, and the best ways to sell yourself and make your project sizzle – not fizzle.