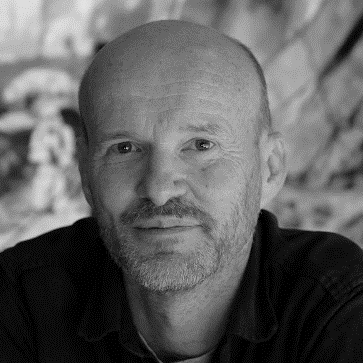 Phil is the founder of Jellyfish Pictures. He has worked in all genres of content creation including film, commercials, animation, games and broadcast TV, winning multiple BAFTA, VES, RTS and EMMY awards.

Phil has a unique insight into the industry after running Jellyfish and helping it grow into one of the most respected VFX and Animation companies in the world with a staff of 200. He has assisted the company in pioneering cloud technology, resulting in seamless hybrid rendering solutions and the creation of “virtual studios”. He has helped bring in and overseen work from leading studios and broadcasters including ‘Star Wars Rogue One’, ‘Star Wars: The Last Jedi’ in film to ‘Outlander’, ‘Black Mirror’, ‘Dennis & Gnasher: Unleashed’, ‘Bitz and Bob’ and ‘Floogals’ for TV in just the last 2 years.

Phil is also a BAFTA, RTS and VES judge and a member of the VFX/digital effects and Animation chapter of BAFTA. He sits on the board of UK Screen Alliance, Animation UK and the council of the Creative Industries Federation. He was selected in the RTS Broadcast HOT 100 most influential people in Broadcast Media in 2012/13.