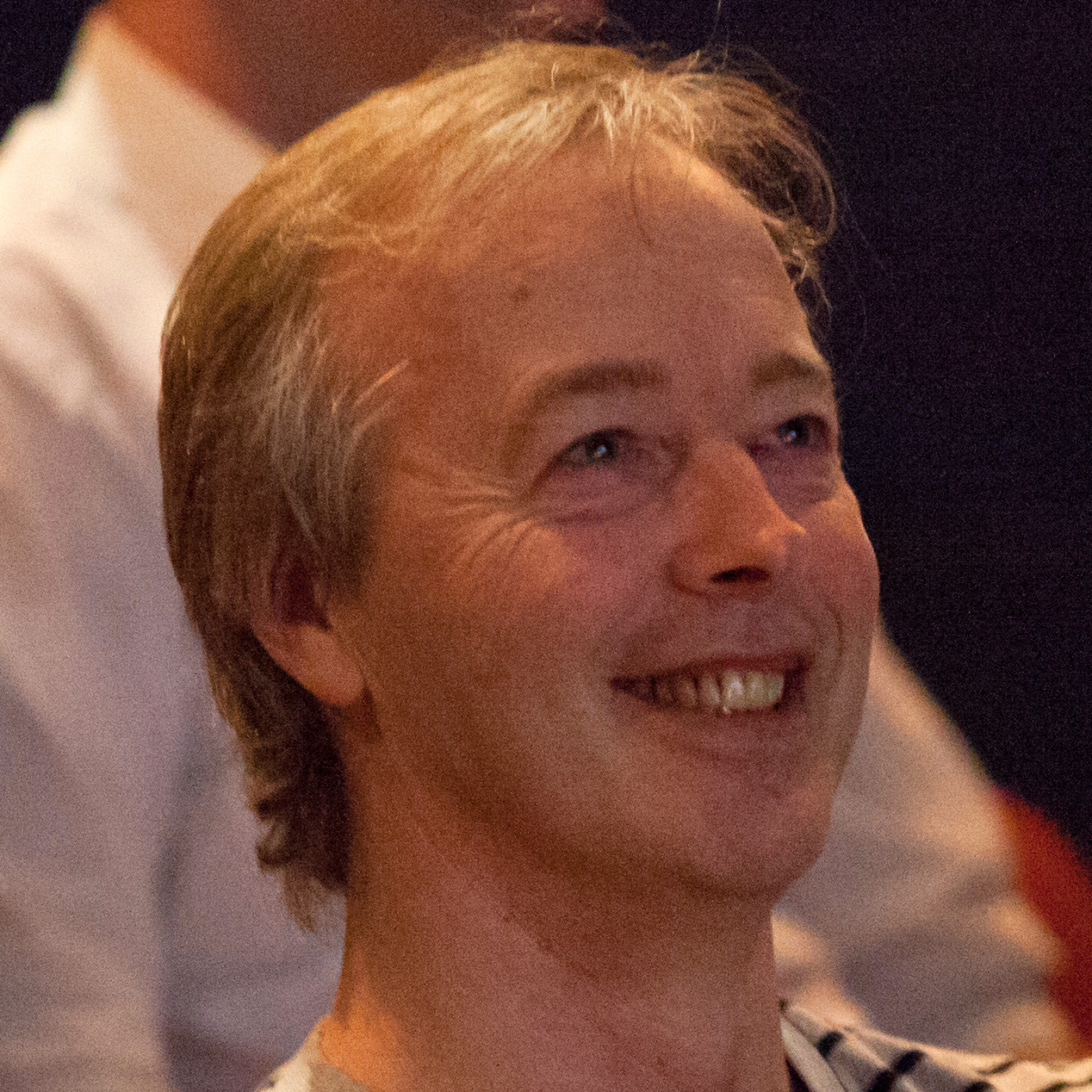 Best known for his multi award winning series ‘Peppa Pig’ and ‘Ben and Holly’s Little Kingdom’, Phil Davies has been producing animation for over 40 years. He’s won 6 BAFTA’s, been nominated 11 times, and the films produced have received many awards from around the world including an Emmy Award in 2013. He is a member of the British Academy of Film and Television Arts and continues to produce animated films alongside live action projects as well as children’s series