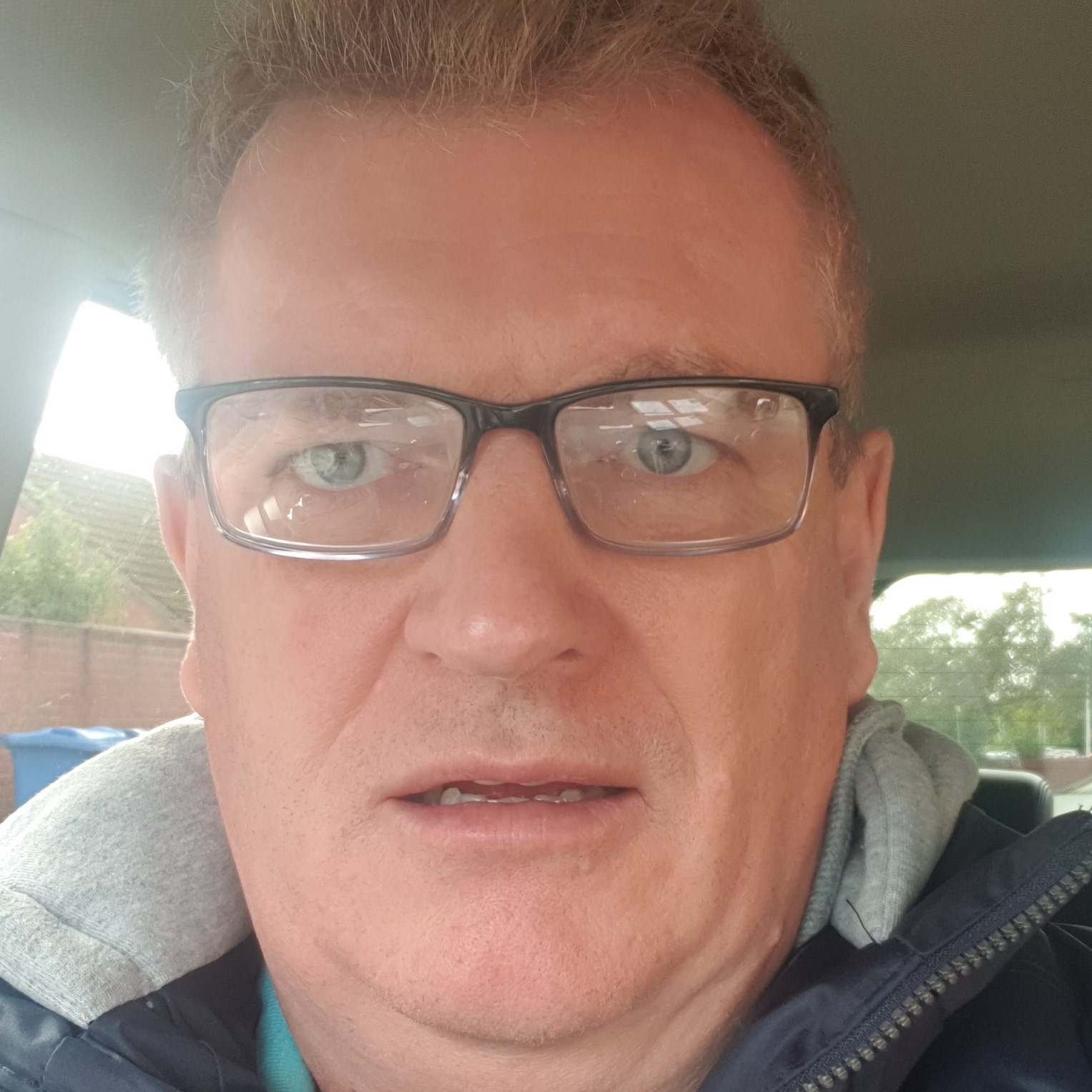 He has worked for 24 years in children’s television, at first in Los Angeles and then in London and  Liverpool.

Peter has worked as a freelance producer, creator, writer and Development Executive for Disney, Nickelodeon. Fox Kids, Studio 100 and Toon2Tango. He has had two books published (and several that weren’t!) The Eye of Horus and the Cup Of Ankh, and was instrumental in co-ordinating the UK development of the worldwide smash hit The House Of Anubis.

After a 5-year hiatus due to illness Peter is writing his third novel and making a comeback in the media field.