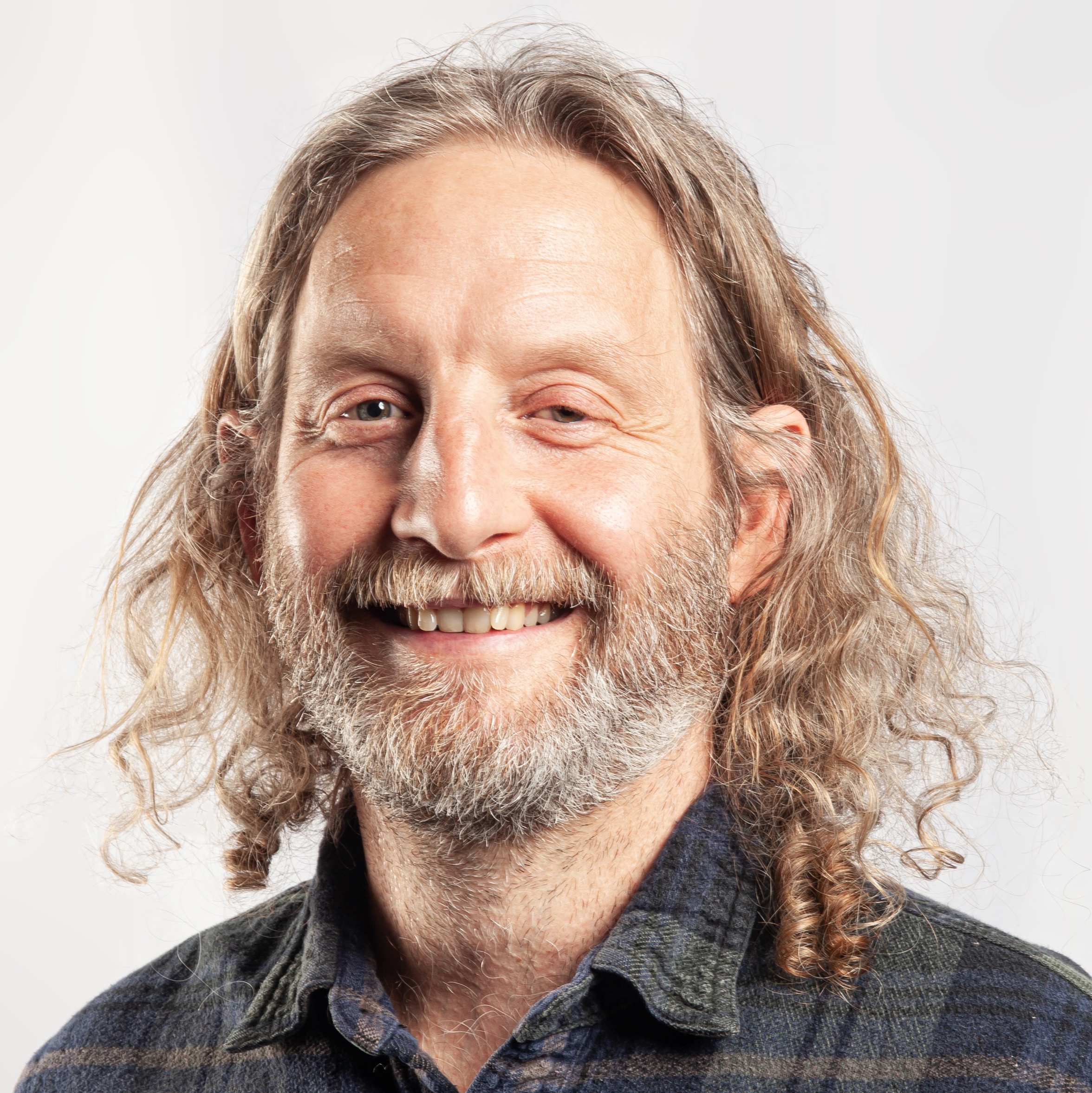 As a founding member of Punchdrunk, Peter was pivotal in establishing the company’s early work during their rise to critical acclaim.

In 2008 he co-founded the charity Punchdrunk Enrichment and has been delivering socially engaged immersive practice ever since.

Peter has led on all of the company’s artistic activity spanning family shows, participatory performances, work in schools, and ambitious R&D experiments in digital technology.

Peter believes in the power of imagination as one of our greatest tools and has witnessed how immersive experiences can unlock our innate creativity.