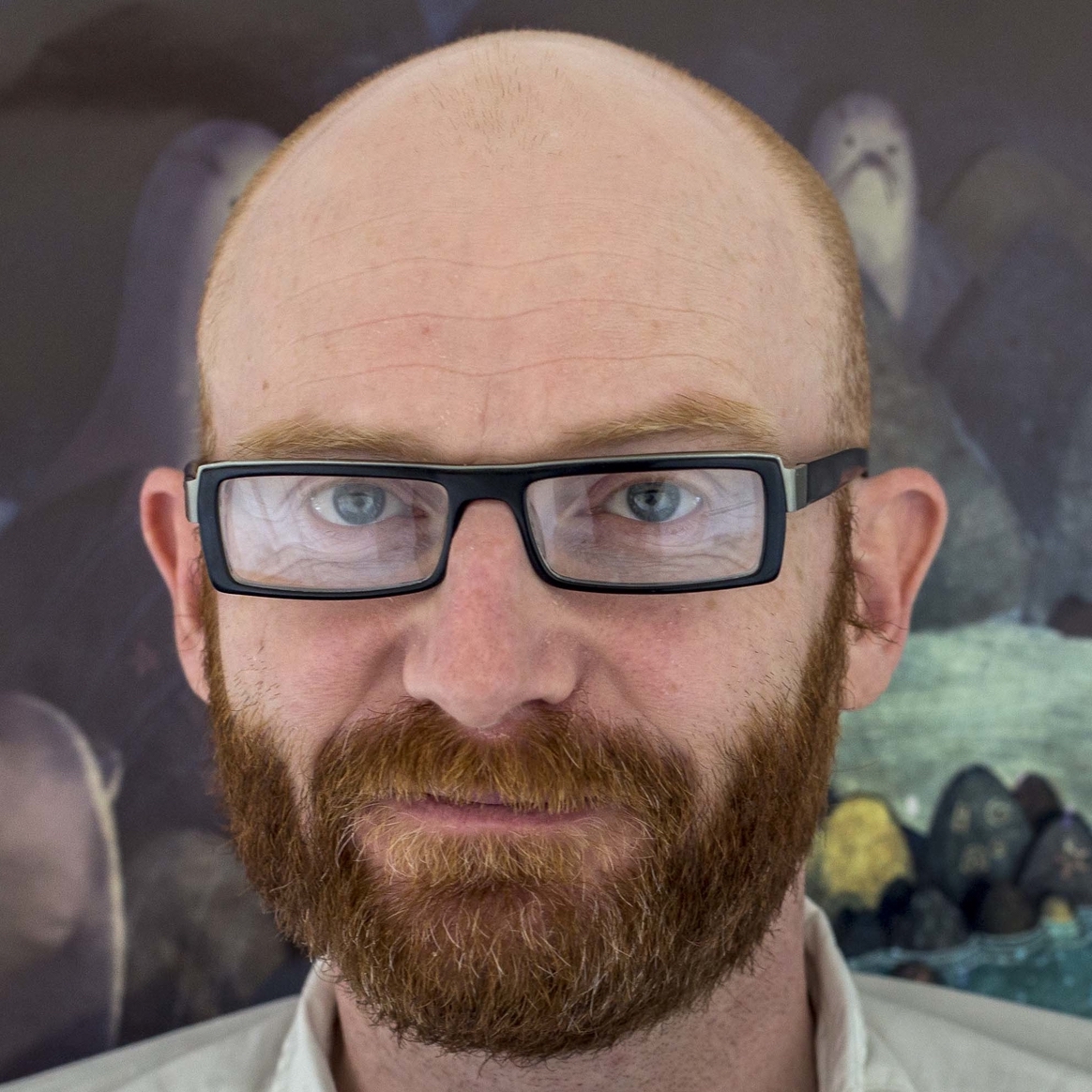 Paul is a co-founder of Cartoon Saloon, an IFTA winner and Oscar ®, Emmy and Bafta nominee. He produced the animated features, The Secret of Kells, Song of the Sea & The Breadwinner

The Breadwinner, the 3rd Oscar ® nominated film from Cartoon Saloon was directed by Saloon partner Nora Twomey and executively produced by Angelina Jolie. The Breadwinner won the ANNIE for Best Feature film in 2018 and the Best Feature at the European animation Awards 2018.

Paul also produced two seasons of Puffin Rock, an original TV series which has been dubbed into over 25 languages which was nominated for an International Emmy.

‘My Father’s Dragon’ is currently in production at Cartoon Saloon as a Major Motion picture for Netflix, with Paul as Producer.