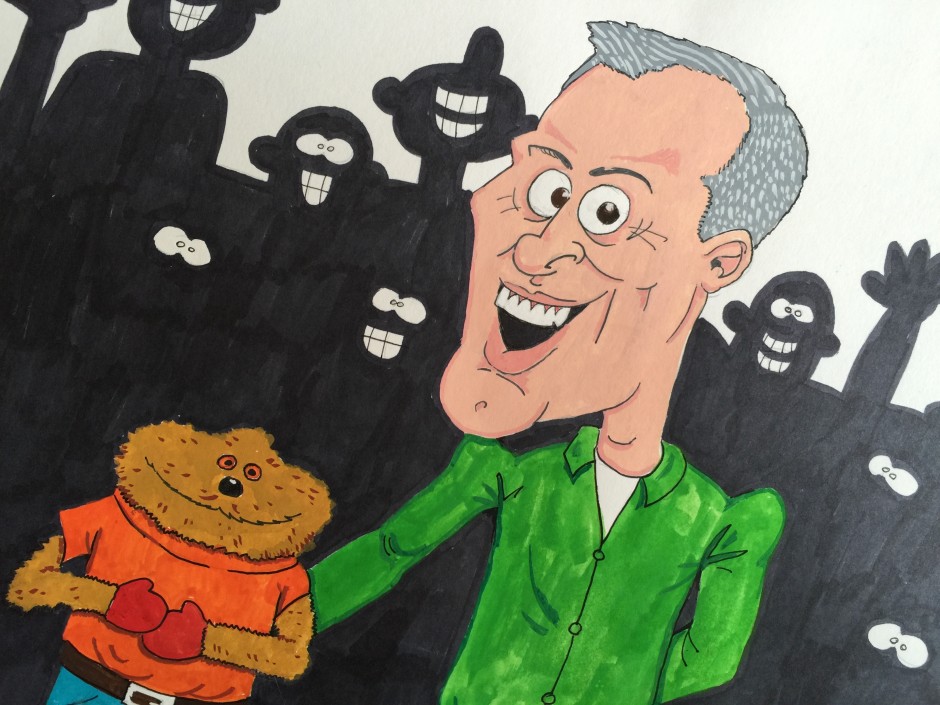 After a varied broadcasting career, Paul Smith is back in BBC Radio at a senior level, having started as a trainee journalist at LBC and Radio London, and as a Studio Manger for BBC Network Radio. For the many years in between, Paul was an Executive Producer in BBC TV Entertainment and a Head of Department in BBC Children’s, working on the launch of the two dedicated children’s channels. Paul is proudest of developing a raft of new talent on and off screen, many of whom have become hugely successful. Paul also had a hand in the success of 90s, washed-up, has-been Gordon the Gopher.