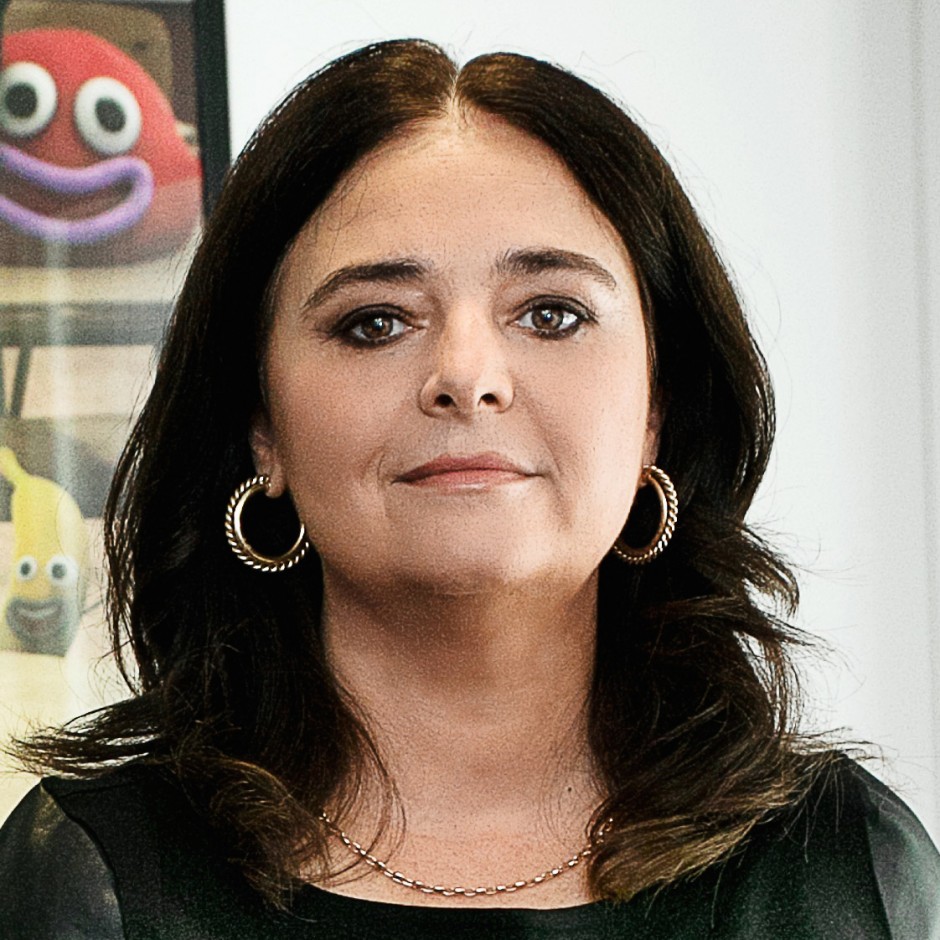 Patricia Hidalgo acts as Turner’s editorial head for its strong portfolio of kids content and channel brands across EMEA including Cartoon Network, Boomerang and Cartoonito.

Hidalgo joined Turner Broadcasting in London following a 15-year career at The Walt Disney Company, most recently as Vice President, Content & Programming Strategy, EMEA. Here, she was responsible for directing content, programming, acquisitions and compliance strategies for Disney across EMEA.

During her time at Disney, notable successes include the launch of Disney’s first Telenovela for kids, major rebranding exercises for Playhouse Disney and Jetix channels and an aggressive channel launch strategy for Italy. She started her Disney TV career with an award-winning stint as On-Air Manager for Spain & Portugal, collecting multiple industry prizes for creative excellence.

Hidalgo previously worked at Canal Plus Spain.  She has a BA Hons in Graphic Design from Middlesex University in the UK. A native Spanish speaker, she is also fluent in English and Italian.