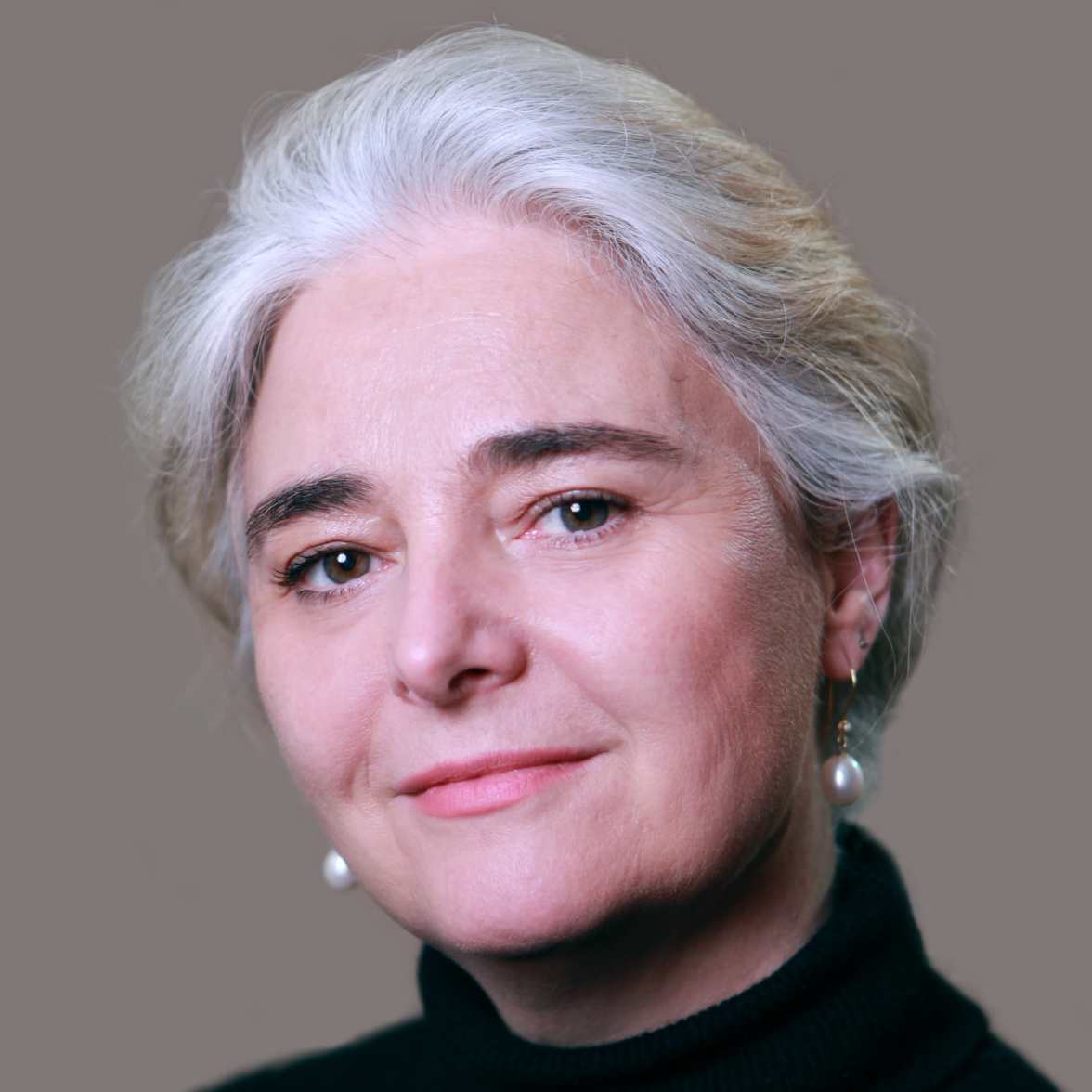 Patricia Hidalgo is Director of Children’s & Education at the BBC. She is responsible for developing and implementing creative and editorial strategy for BBC Children’s services across all platforms, with a focus on the strategic future direction of media consumption and business models.

Patricia also heads up the two most popular networks for children in the UK, CBeebies and CBBC, and leads the BBC’s Education department, overseeing all the division’s content output including in-house productions, co-productions and acquisitions.

Patricia has a strong industry track record and is behind some of the most successful shows in kids’ TV. During her last six years at Turner she was responsible for the production of the multiple award-winning series The Amazing World Of Gumball, as well as the Emile-awarded and Bafta-nominated The Heroic Adventures Of The Valiant Prince Ivandoe. In 2017 Hidalgo was awarded World Screen’s Global Kids Trendsetter award for her outstanding contribution to the kids’ media industry.

Prior to her role at Turner, Patricia spent 15 years at Disney where she held a number of senior roles in Spain, Italy and the UK.