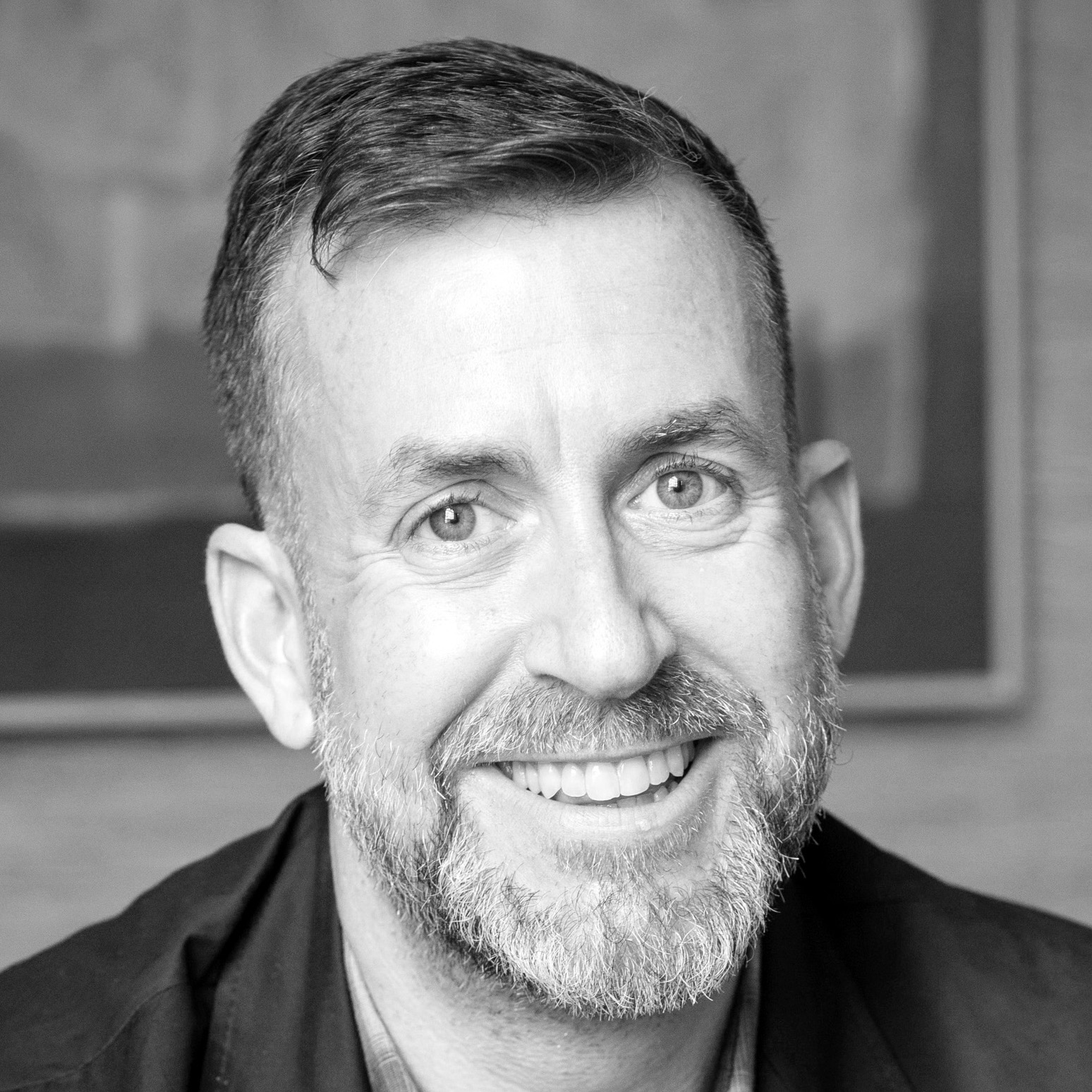 Orion develops and produces animated content originated in Europe and Africa, working with independent studios and producers across the region, for Disney’s global platforms including Disney Junior, Disney Channel and Disney+.