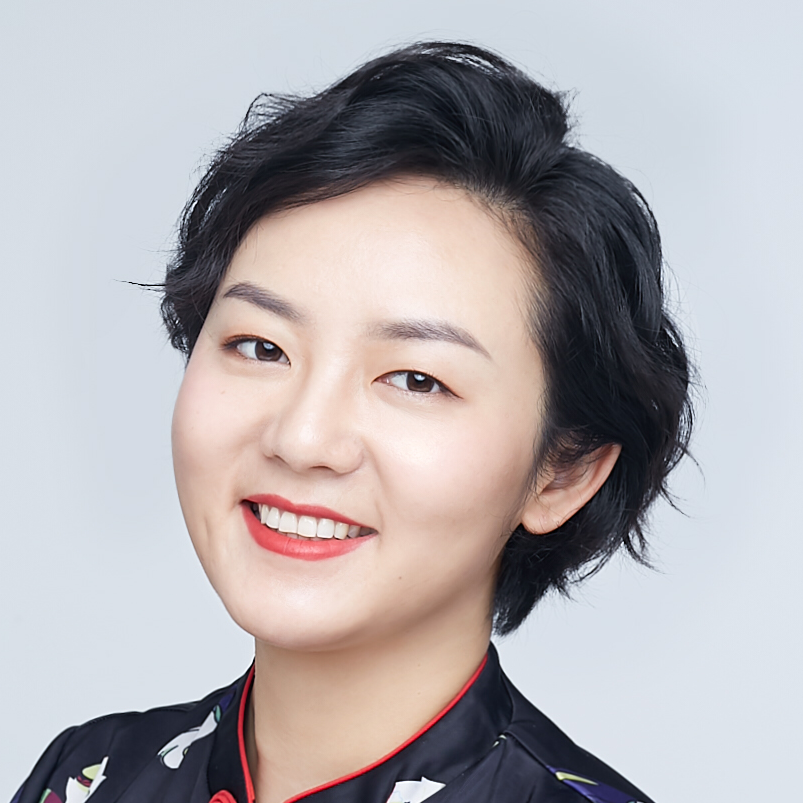 Olivia co-founded the new media company Baozou in 2008. As the head of contents there, she spearheads new content development. She started the popular talkshow – the Big Show with Nima, which became one of the most iconic talkshow in China. To date, it has lasted 6 seasons and more than 200 episodes, averaging 20 million views per episode. She was also the writer and executive producer on Next Gen, an independent animated feature that’s nominated for three Annie’s Awards, won two Kidscreen Awards and one MPSE Golden Reel Award. Netflix acquired the worldwide rights of Next Gen in a record deal in 2018. It is then released theatrically in China by Alibaba Pictures and Wanda Pictures in 2019. She has brought 15 shows to life during the last 7 years. The Baozou MCN channels have garnered over 220 million followers.

Before Olivia started in the contents industry, she was an investment banker specializing in financial derivatives at Bank of America Merrill Lynch in London. Given Olivia’s multi-national background, she aspires to create contents that can appeal to a worldwide audience. She is in Los Angeles to look for creative and co- production partners for her upcoming shows, as well as any exciting projects where she can help bring to the China market.