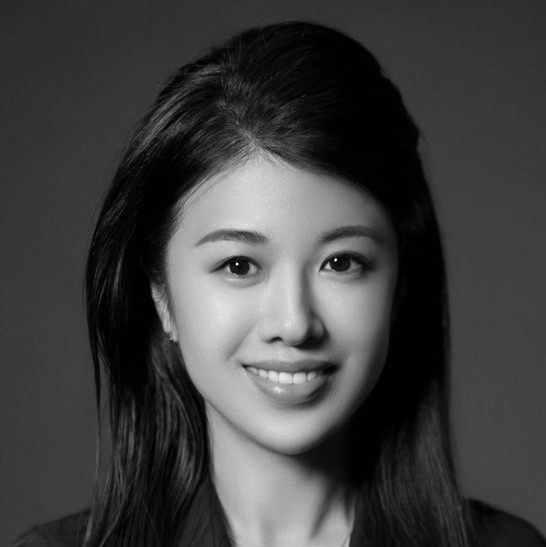 Olivia has represented the LEGO Group’s Entertainment Content and Partners practice in China since 2015. During her tenure, LEGO Entertainment’s long-form format, including more than 700 animated TV episodes, three LEGO feature films, a LEGO documentary film, and LEGO Masters China entered the homes of millions of kids and families across the country.

Olivia was a core team member of LEGO Monkie Kid privileged to support the project throughout its entire life cycle, from the birth of an idea to its syndication across the globe, which includes reaching more than 360 million views on Tencent Kids Channel. She has been credited as consulting producer for the documentary “LEGO Journey to the East” and as an overseas producer for LEGO Masters China season one.

China: Engaging Kids in China and Beyond

Explore the art of storytelling by looking at successful global case studies that connect with audiences in the East and the West.