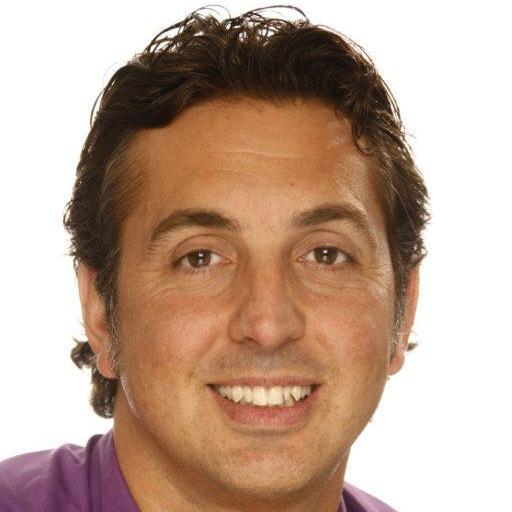 Oliver started his career writing books and editing the comic, ‘The Shoe People’. He joined ITEL becoming Head of Programming, also Head of Co-Production and Development at Cosgrove Hall Films, where he oversaw shows including ‘Foxbusters’ and ‘Fetch the Vet’.

At Target Entertainment, Oliver exec-produced ‘Fluffy Gardens’ developing and finding funding for new properties, whilst building the library through acquisitions.

As Joint M.D. of Hoho, Oliver oversees the company’s development and production. He exec produced ‘Cloudbabies’  and ‘Everybody Loves a Moose’.