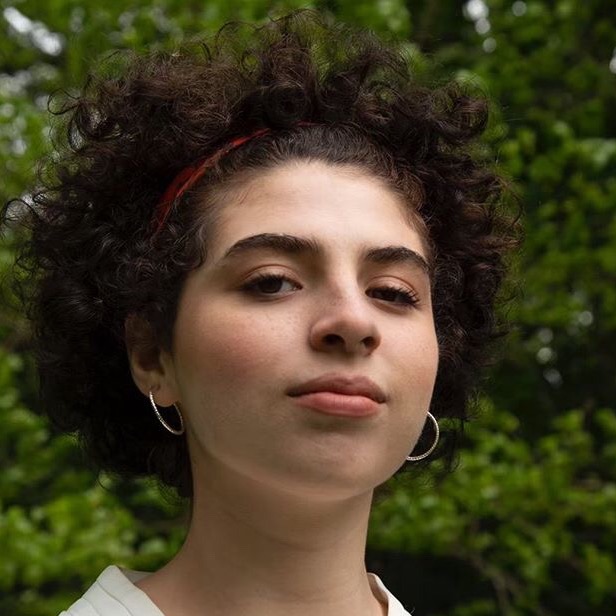 Noga Levy-Rapoport, 17, is a youth climate activist who led the London climate strike march on 15 February 2019 and has since become heavily involved with the U.K. Student Climate Network. Her work primarily involves the Green New Deal campaign and school outreach, having travelled to Berlin as a national representative. Her work with the press includes the Guardian and BBC Radio 4. She confronted corporate leaders directly at International Petroleum Week in February, and has spoken at several rallies and events to demand urgent climate action. Noga is one of the founders of T.E.A., an amateur youth-led theatre group based in West London, dedicated to improving teenagers’ wellbeing through free performing arts training. Currently an A level student at Arts Educational School in Chiswick, Noga also trains as a classical singer.

Bake-off winner, TV presenter, author and national treasure Nadiya Hussain takes to the stage for a different kind of Opening Keynote, as she champions facing up to all our monsters and making life limitless for children today.