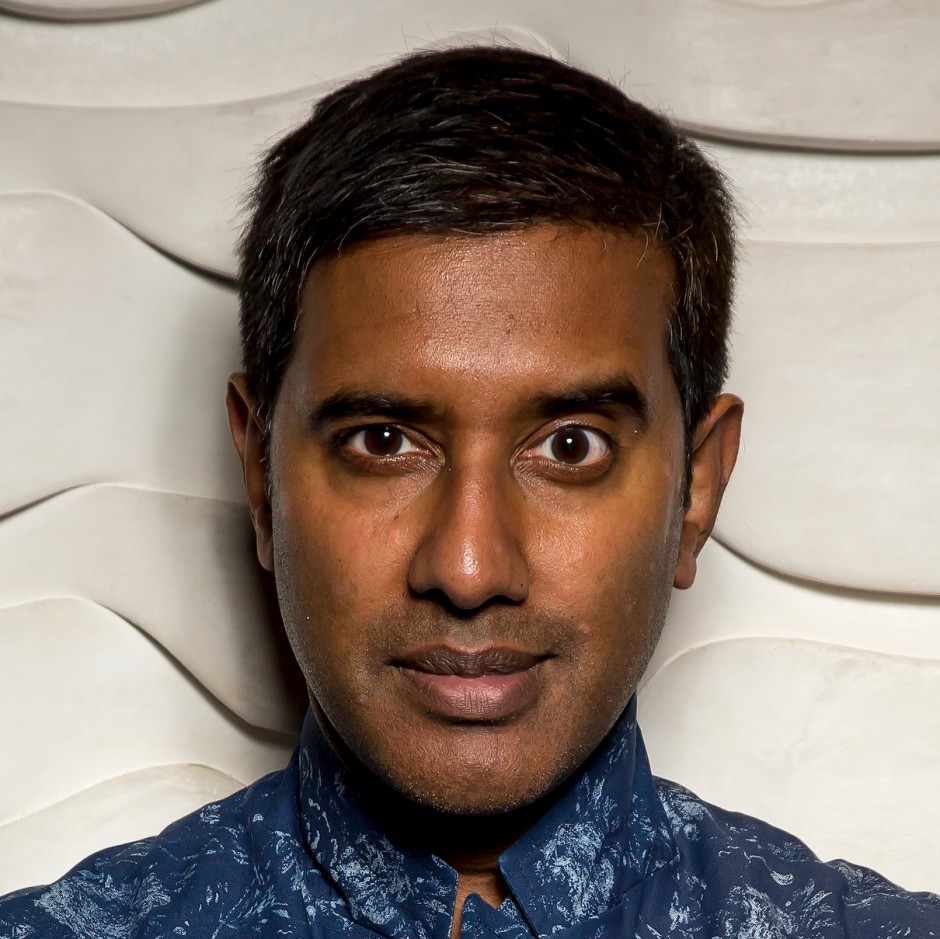 Nihal is the host of BBC Radio 5 Live’s ‘Afternoon Edition’ (Mon-Thu 1-4pm) and can be heard on the BBC Asian Network (Fridays 10am–1pm). He has recently hosted ‘Hip Hop and Me’ for Sky Arts, hosted ‘Film 2017’ on BBC One and in 2016 broadcast from Rio for the Olympic Games.
He has also fronted the BBC Radio 2 ‘Arts Show’ and ‘Sunday Politics London’ for BBC. Nihal sits on the board of London’s Southbank Centre.

Opening Keynote: In Conversation with James Purnell and Alice Webb

The key strategists for children's content at the BBC, the UK’s leading commissioner, look ahead to the next ten years.