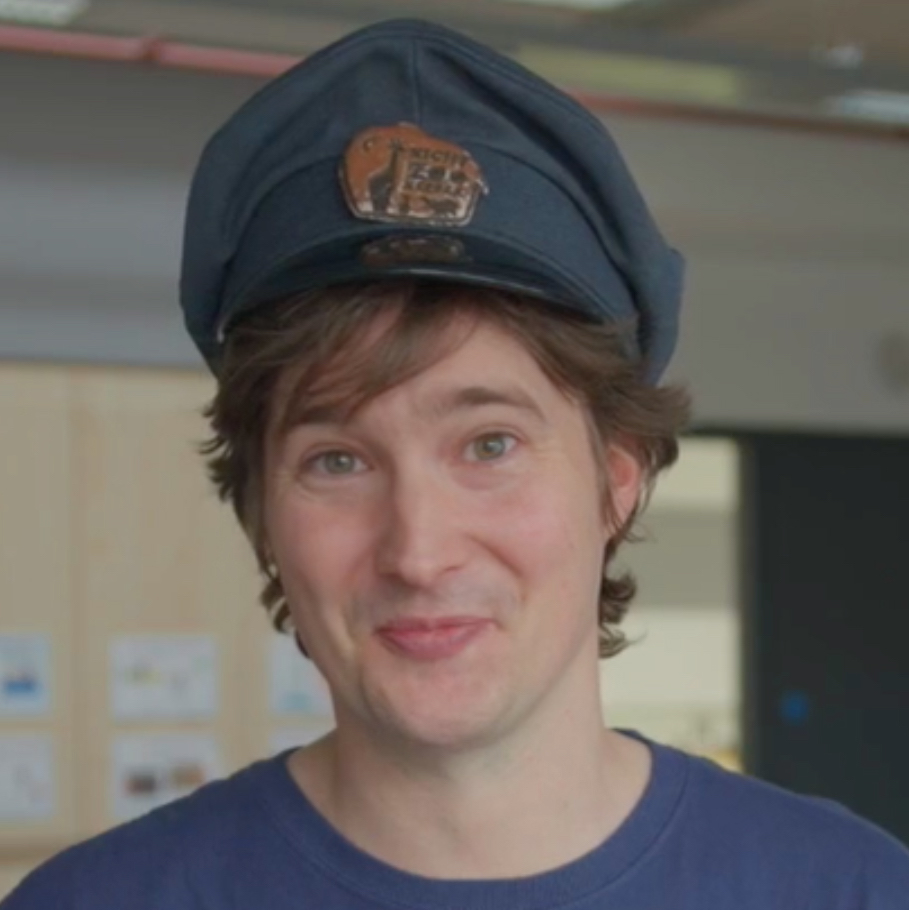 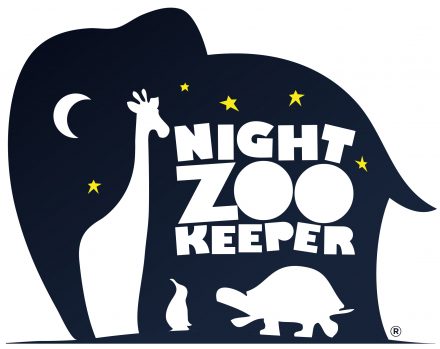 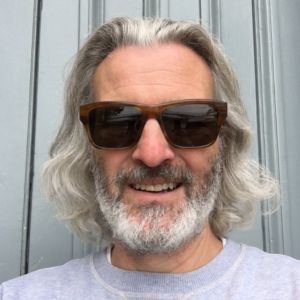 BAFTA-nominated edutainment company Night Zookeeper, is producing the world’s first animated series to be co-created alongside tens of thousands of children. Night Zookeeper is a cohesive narrative world, like the MCU, but full of magical animals. It is a brand that resonates globally because it can be personalised by children everywhere! They simply answer the question… Can you invent a magical animal to live in the Night Zoo? They have produced the series in partnership with Sky Kids and Emmy and BAFTA award winning animation studio Karrot Animation.

Night Zookeeper is also a website used in over 30 countries and a series of adventure books about magical animals, with the message that creativity is a superpower! To-date three books have been published by Oxford University Press.