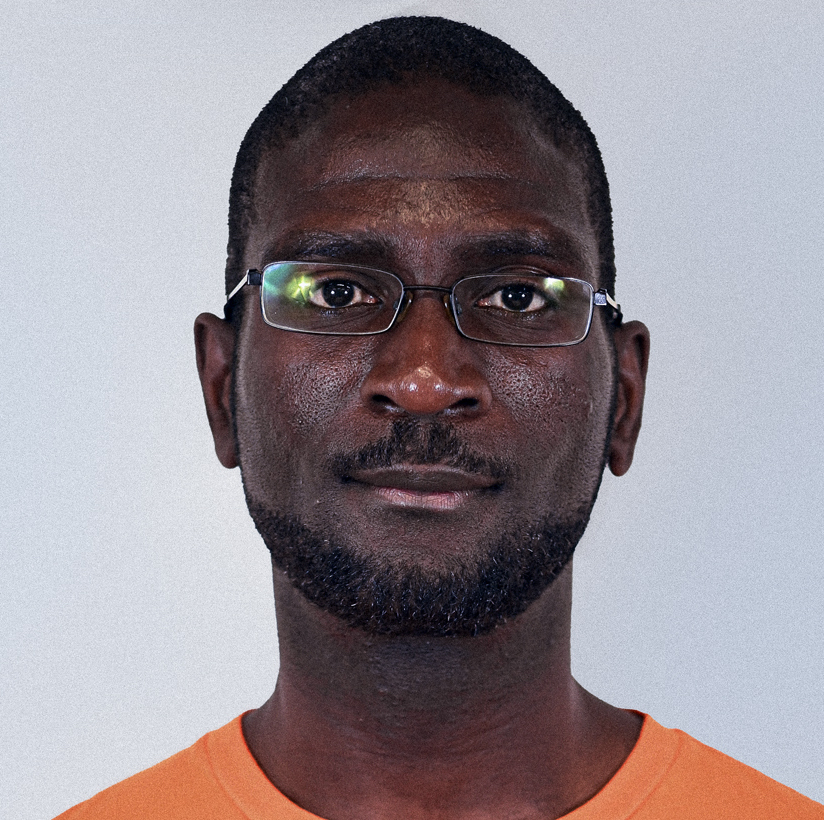 A software engineer turned creative entrepreneur, Nigel Twumasi is the co-founder of mayamada, a creative brand that reaches across comics, video games and youth engagement. In 2019 Nigel was recognised as a member of the nationwide 56 Black Men campaign.

In addition to their manga universe, Nigel delivers creative comic story workshops with youth organisations and runs a community gaming event called GamePad. Since 2015 their team have been promoting diversity and inclusion through video games and in 2022 launched the “Do I Look Like A Gamer?” video game representation campaign.

Nigel and his team are leading the campaign to challenge the stereotype of the word “gamer” and provide a platform for young people from under-represented backgrounds to make their first steps into the games industry.