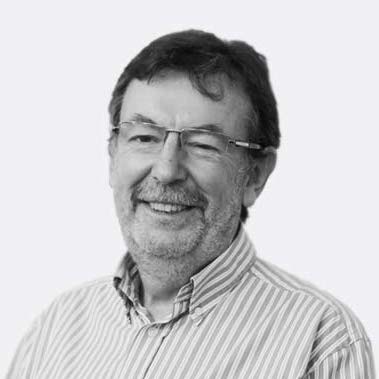 In 2003, Nigel was headhunted by ITV to become Director of Programmes, the most senior position at the broadcaster where he was responsible for the scheduling and commissioning of the entire ITV output including ‘The X Factor’, ‘Britain’s Got Talent’, ‘Dancing On Ice’, ‘Doc Martin’, ‘Wild At Heart’, ‘Parkinson’ and ‘Primeval’ amongst others.

After 3 successful years, he joined RDF Media as Group Director of Kids, Family Entertainment and Drama, where he oversaw commissions such as the CBeebies landmark series ‘Waybuloo’, ‘Mister Maker’, ‘Zack and Quack’, ‘Escape from Scorpion Island’, ‘Dani’s House’ and the ‘Floogals’.

When RDF Media was acquired by Zodiak in 2010, Nigel was appointed CEO Zodiak Middle East, Asia and Australasia (overseeing group companies in the region) and CEO UK Kids and Family. He was also Chairman of the group’s key creative committee, the International Entertainment Board.

At Dial Square, Nigel’s primary focus is on identifying and/or attracting opportunities among producers, rights owners, talent and other content players in the family entertainment and kids’ space both in the UK and worldwide.