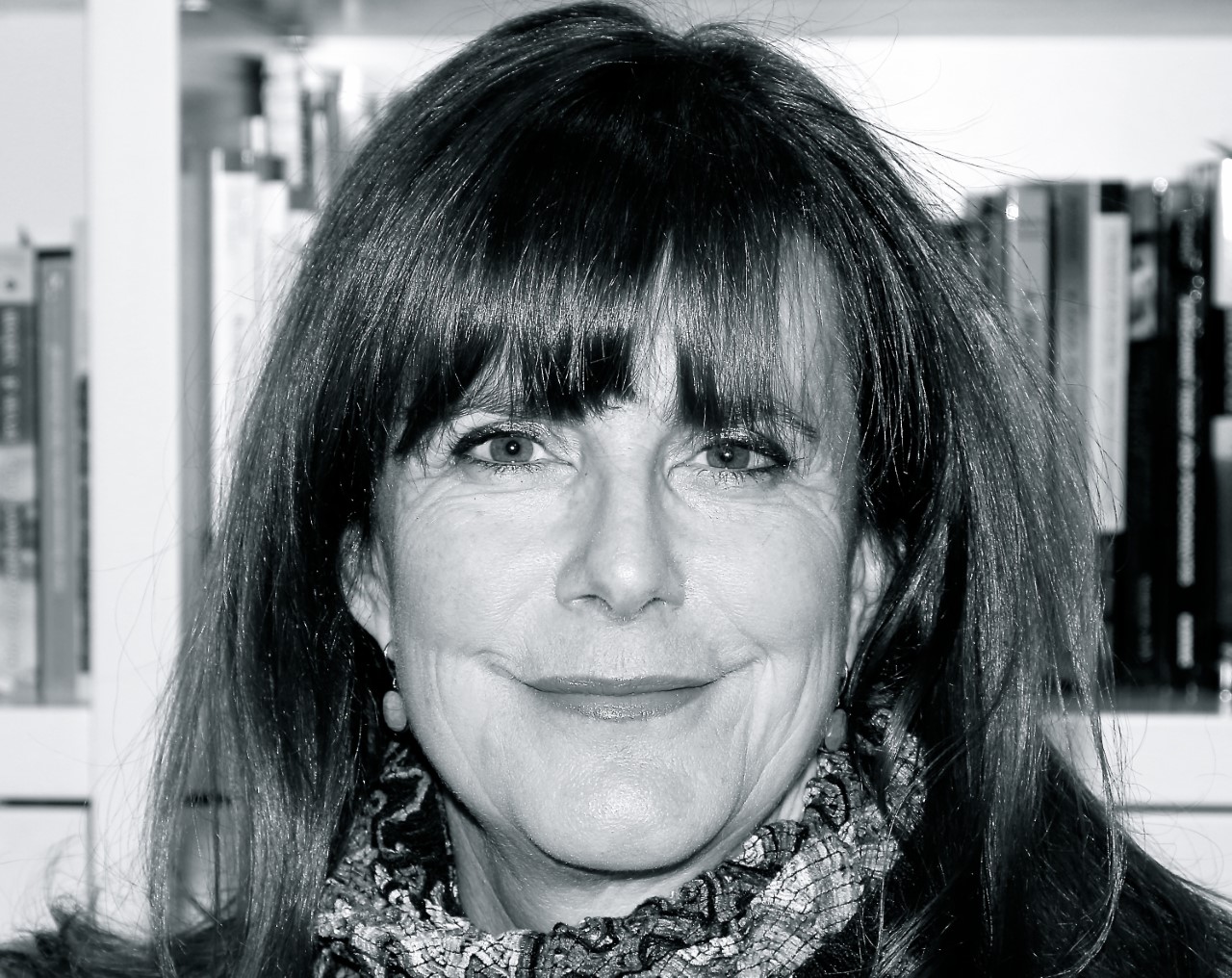 Nicky is an independent qualitative market researcher and counselling psychotherapist and specialises in both research and therapy with families, children and adolescents. In terms of her research, she is the main UK research supplier for LEGO and has worked with the company for over 30 years. She also works for a number of other clients and charities on an ad hoc basis.  Working as a LEGO based therapist in a school has enabled her to combine both her worlds –  exploring the impact of LEGO as a therapy based intervention. Her first project for the BBFC was in 2003 and, together with Deborah, she has conducted the past three Guideline reviews (2005, 2009, 2014) for the organisation as well as a number of other projects.