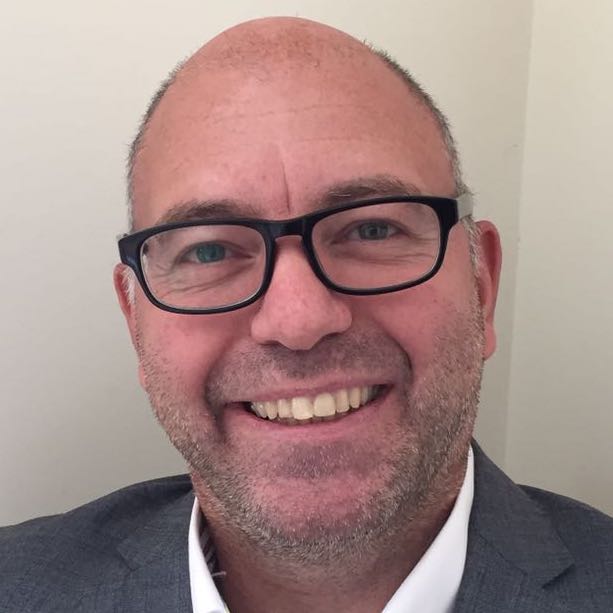 Having worked in numerous countries around the globe for more than 25 years as a reinsurance broker, Nick joined Boxine UK after seeing the Tonie Box and Characters and the impact it has on people when they experience this new concept for the first time. An immediate convert, he claims it’s the only job he’s had that makes people smile! Nick is responsible for overseeing the on-boarding and network of independent shops throughout the UK and Ireland, thereafter providing a first class service to Tonies stockists with the help of the whole team.
With his child grown up now, story-telling was something Nick had set aside for future grandchildren, so it has been interesting for him to re-visit some old classics, and learn about new characters and their tales.