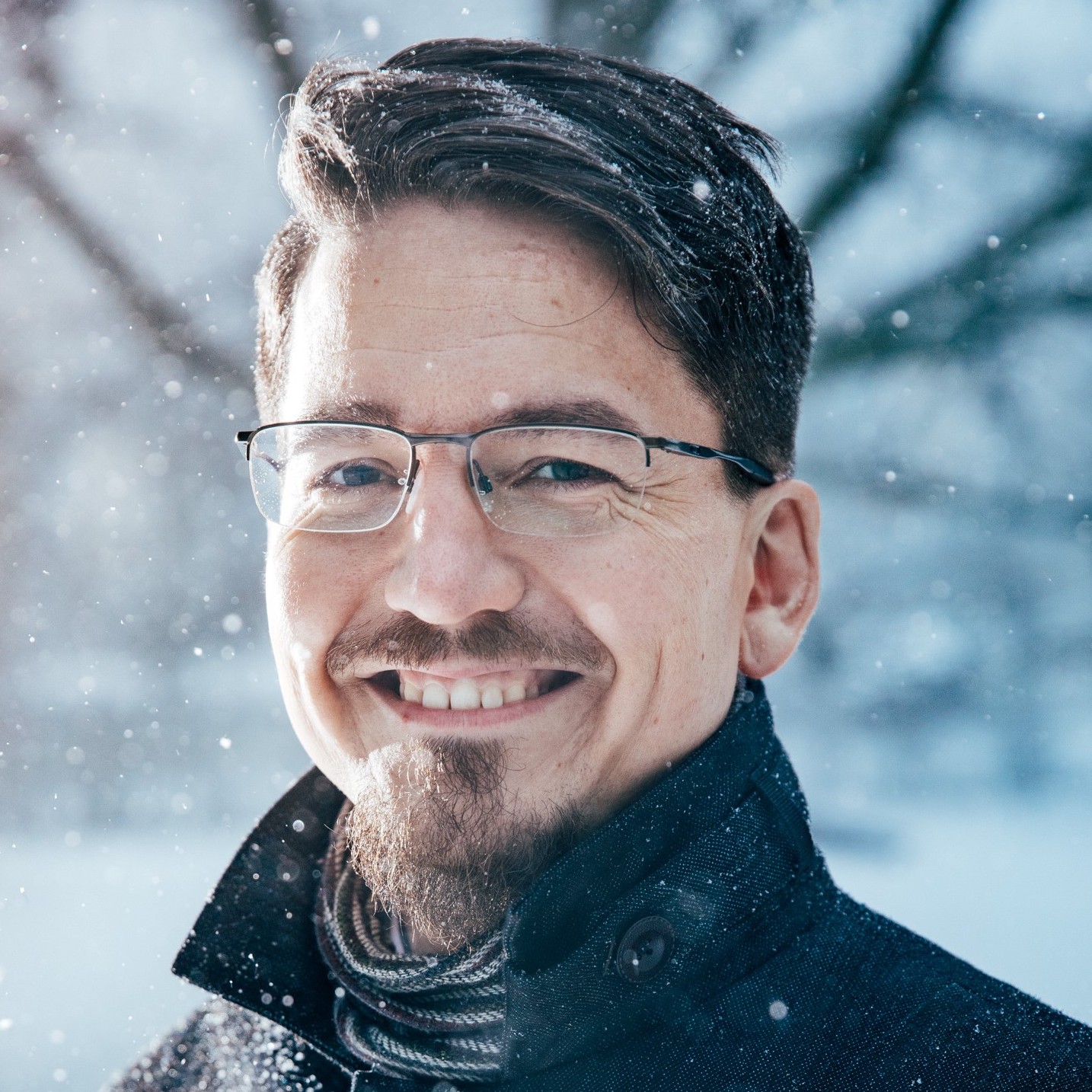 Nick heads up Haruworks, a creative studio based in Helsinki, with a mission of creating social and behavioural change.

Previously at Rovio, he grew the initial animation team from ten to 100+ artists, playing a key part in taking the Angry Birds characters from game to screen, resulting in 2 billion views in the first 20 months of release.