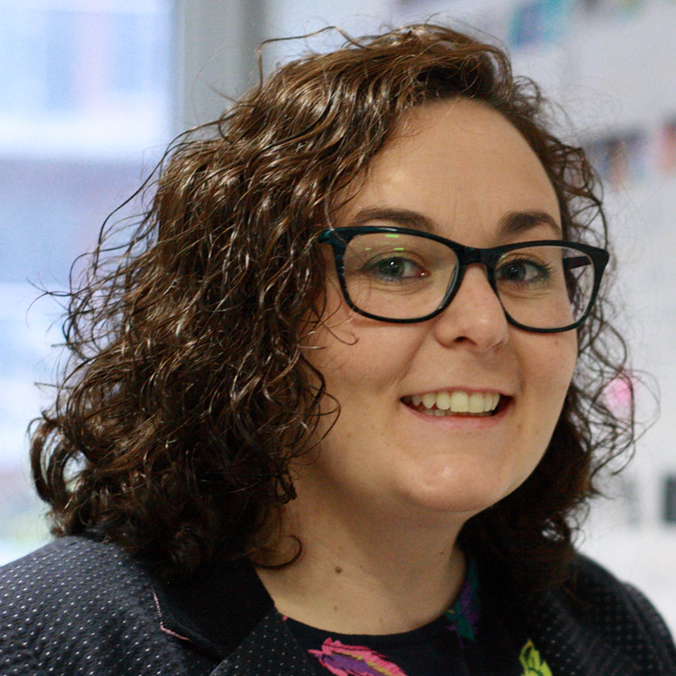 Since Niamh co-founded Pink Kong in 2014, she has produced award winning content for the Studio including a BAFTA winning Game ‘Virginia’ (2016) and IFTA nominated ‘Departure’ (2017) funded by the Screen Ireland & RTÉ.