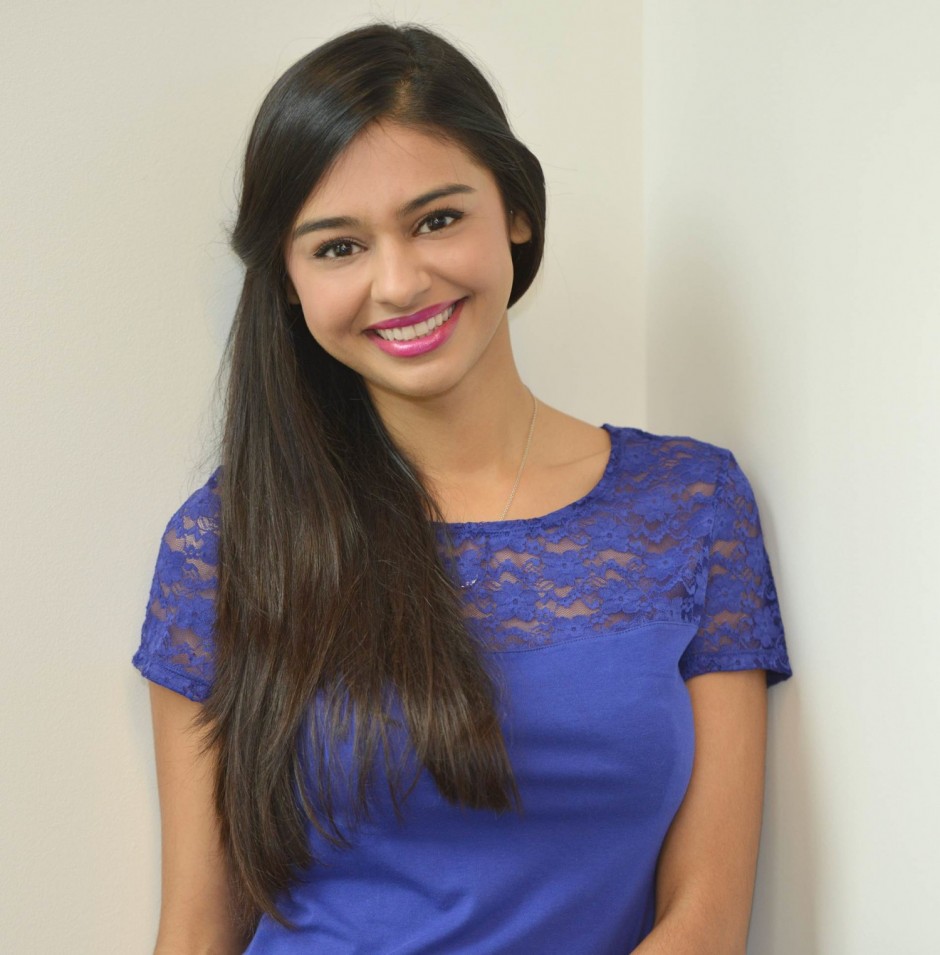 Nelufar ‘Nel’ Hedayat is a presenter who rose to fame in 2010 after appearing in her first BBC Three documentary ‘Women, Weddings, War and me’ which highlighted women’s rights issues in Afghanistan.  Since then, she has starred in further documentaries for the same channel, ‘Music, Hip Hop Honeys’ and ‘The Truth about Child Brides’.  In October 2010, Nel became a reporter for CBBC’s ‘Newsround’.