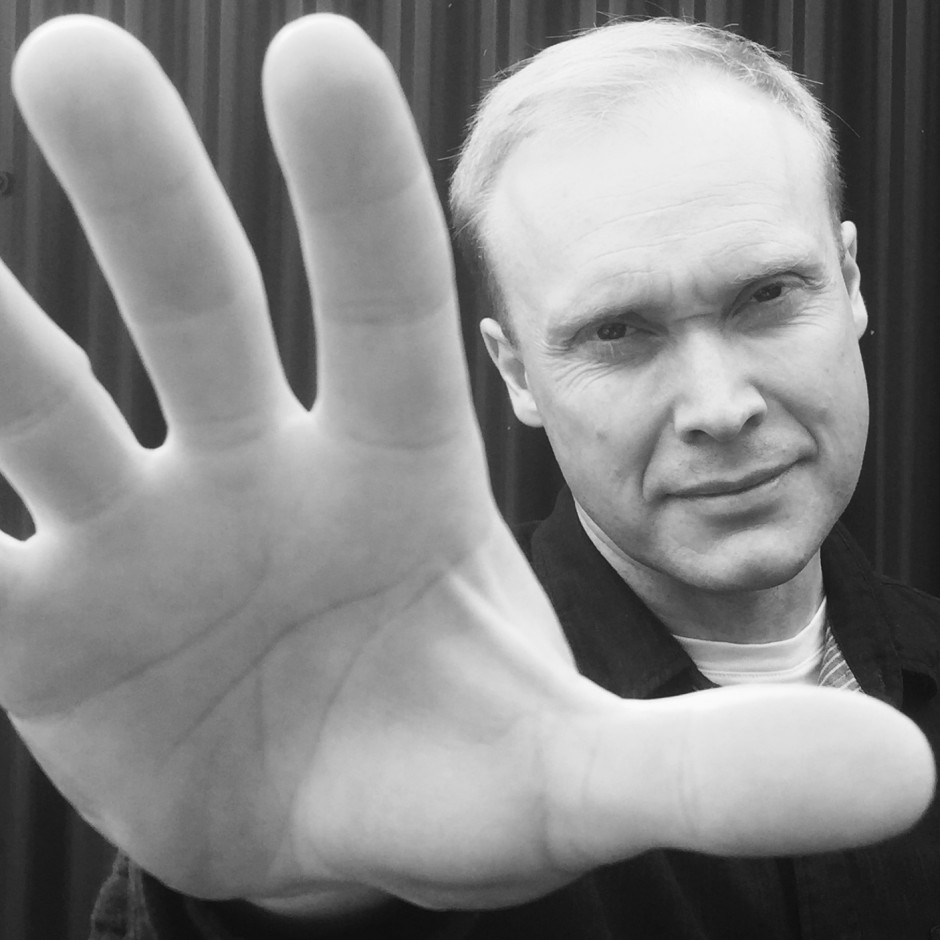 Neil Sterenberg is a Puppeteer and Puppet Builder, working in the television and film industry. Since beginning his career, he has performed and created many well-loved characters. Recent credits include Harvey P Dull in ‘Sesame Street’/CBeebies’ ‘Furchester Hotel’, and the recent ‘Star Wars’ movies. He has also been the maker of family favourites Hacker T Dog and Dodger from CBBC, the puppet patients in ‘Get Well Soon’, the veggies of ‘Mr.Bloom’s Nursery’ and the alpacas ‘Nuzzle and Scratch’. Neil feels that it is such a wonderfully, creative process to see a puppet develop from an idea, to a design, then on to the workshop bench to become a fully fledged character that you can perform and give life to.