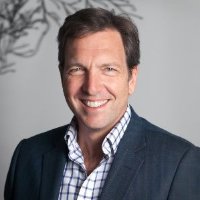 Neil is chairman and co-owner of Peacock Alley Entertainment, a Canadian reality TV producer and distributor.  He is also an advisor to Brown Bag Films and sits on the company’s board. Neil co-founded Decode Entertainment, which became DHX Media in 2006, where he was a principal until 2009 and sat on the board until 2011.

Before launching Decode, Neil had his own UK-based international consultancy business where his main clients included Film Roman and The Jim Henson Company.  In 1987, he co-founded Nelvana Enterprises.

Private money and children’s media - Hear from leading early-stage investors on what they’re looking for, where they’ve seen success and what to avoid.