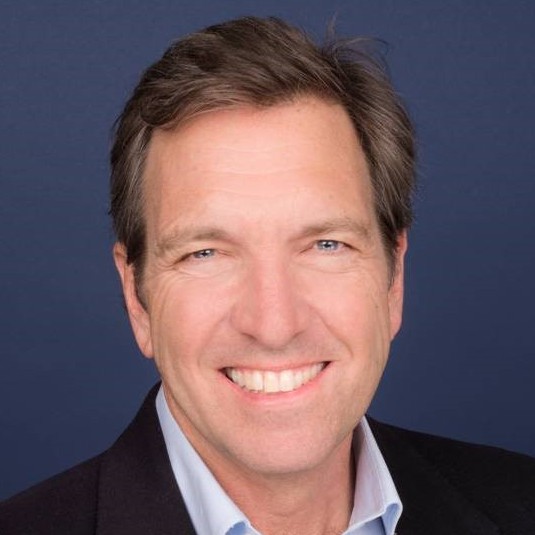 In 1997, Mr. Court co-founded Toronto’s Decode Entertainment, which became one of the largest international suppliers of children’s TV series. When Decode became DHX Media in 2006 and went public, he became president of the international distribution subsidiary and was appointed to DHX’s board of directors. He resigned from DHX in 2009 but remained as a non-executive board member until 2011.

Prior to Decode, Mr. Court had his own UK-based international media consultancy business where his main clients included Film Roman (‘The Simpsons’), The Jim Henson Company as well as major European and American media companies such as MCA, BMG and PolyGram. Neil started working in children’s media in 1987, when he was a founder of the international distribution and coproduction subsidiary of Nelvana (now part of Corus Entertainment). He left his position of Managing Director in 1993, having set up the Paris and London operations for the company.

Neil holds a MBA from the Schulich School of Business as well as undergraduate degrees in Journalism and Political Science from Ottawa’s Carleton University.

Fortnite was 2018's digital craze for kids, toppling Minecraft (which in turn replaced Moshi Monsters and Club Penguin). What do these phenomena have in common, and how can we tap in?