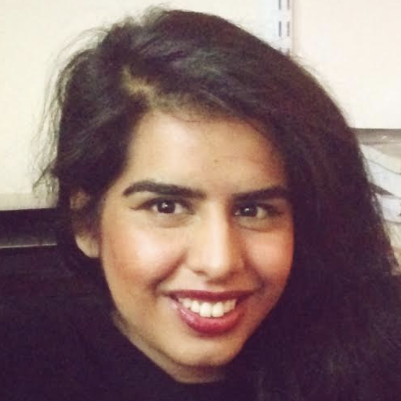 Navi Lamba is a commissioner at Channel 4 with a focus on E4 and Entertainment, as well as leading on the curation of  the upcoming teen strand. Navi joined E4 in 2020 from BBC Three where she commissioned short-form formats for the channel working with new suppliers like Vox Media, Brut and Pretty Bird. While there, she was also head of social and led on campaigns for key programmes – ‘Fleabag’, ‘RuPaul’s Drag Race UK’ and ‘Glow Up’. Prior to her time at the BBC, she was a senior social media producer for VICE Media and worked on a range of in-house productions across VICE News to Munchies.