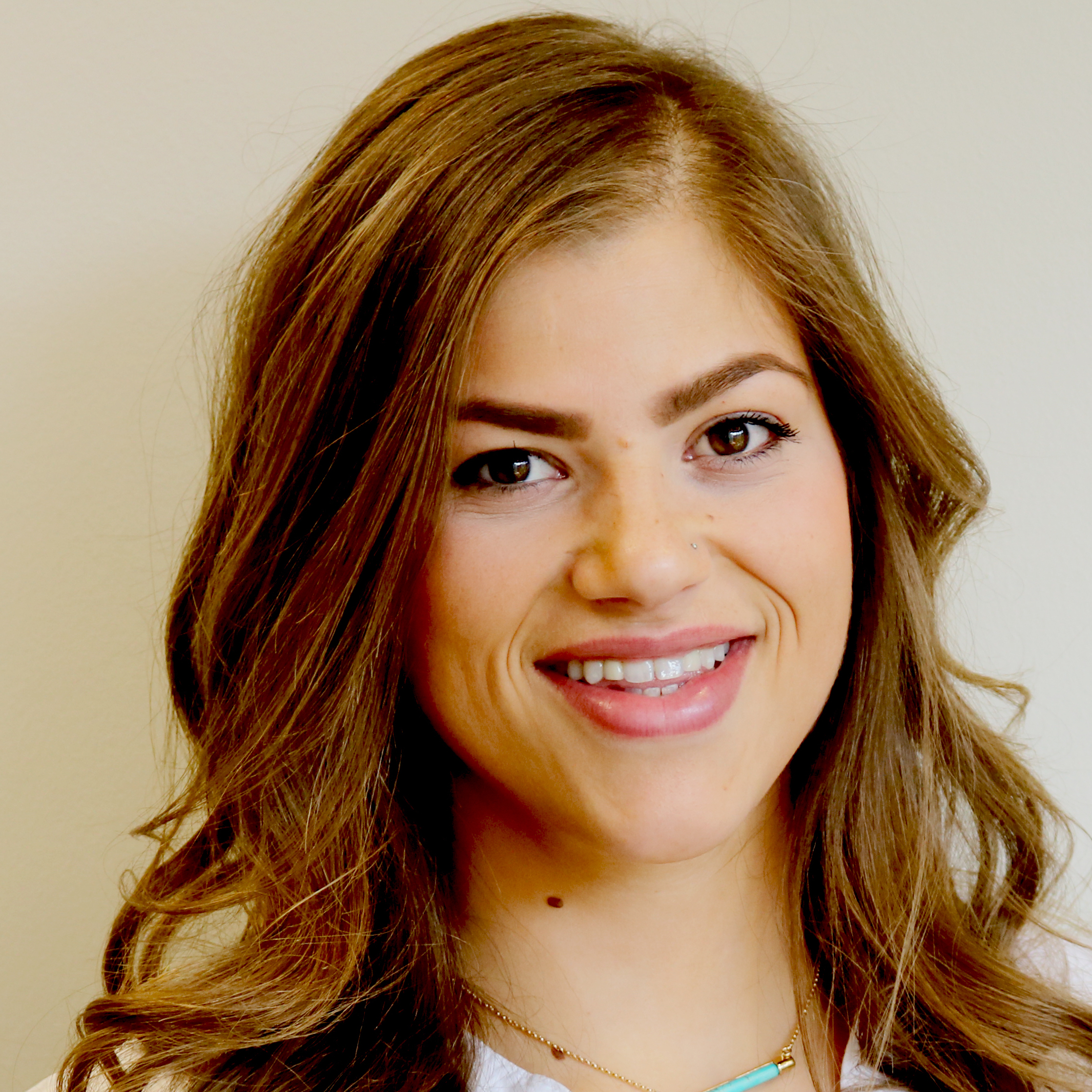 Natalina joined Zodiak Kids in 2015 and currently manages the international versioning, localisation, quality control and distribution delivery requirements of their catalogue. Zodiak Kids is a global independent leader in kids’ entertainment, combining in-house production, acquisition and distribution. The company’s production arm is Zodiak Kids Studios, who produce animation and live action programming for a wide range of international broadcasters for audiences worldwide. Natalina started her career in the U.K 10 years ago working for Red Bee Media overseeing the ITV VOD deliveries and later managed the Service remastering and delivery for Disney Feature films. Having worked on both the post-production and distribution side of television and film, she has an encompassing understanding of the end-to-end requirements for content delivery.

There’s been a sharp incline in demands from VoD platforms for high delivery standards for audio and video. Are studios keeping up and is it increasing industry standards?