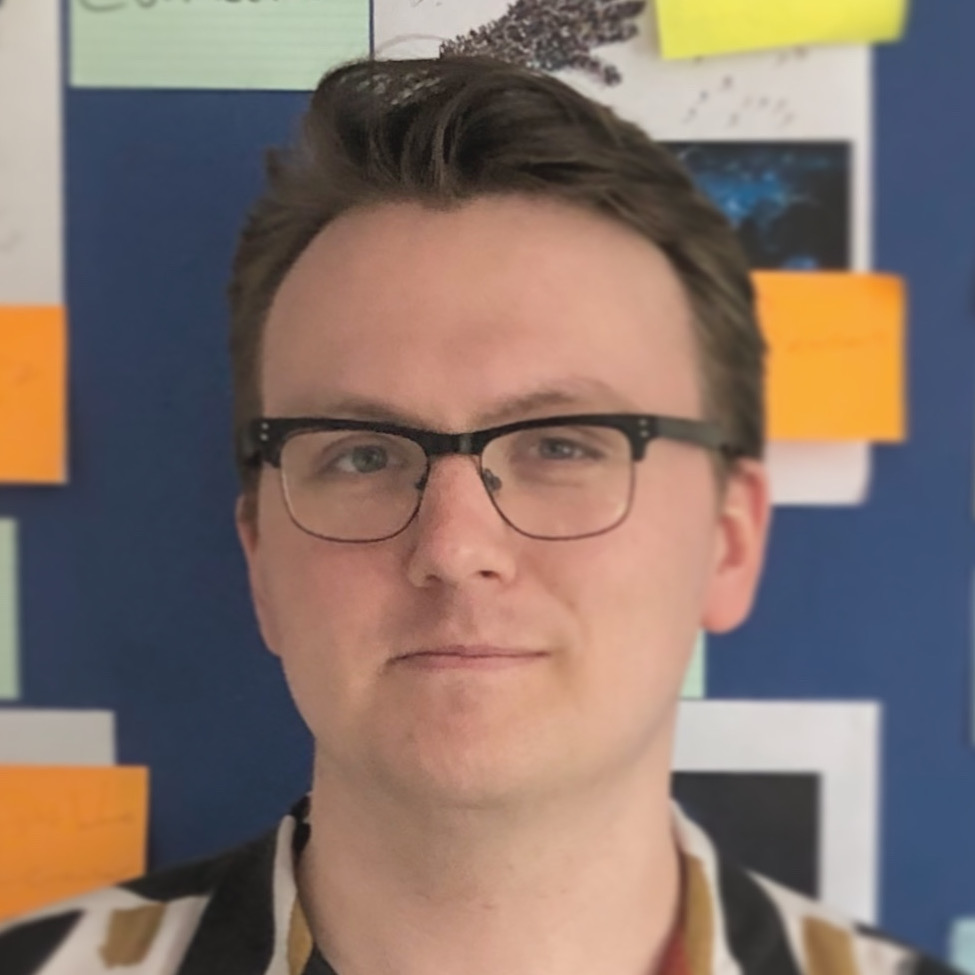 In July 2020, Matt teamed up with writer Sarah Middleton & grammy award nominated composer to develop Wilf Goes Wild: a contemporary, musical animation following the global adventures of Willow, (aged 9), Wilf (aged 7), & their Giant African Land Snail, Marvin (aged 2). Through imagined expeditions, they learn about different parts of our world, meeting a colourful cast of characters along the way. Their mission? To save the world from Enemies Of The Eco, especially a sinister narwhal, Mr Plumpy, who is up to no good.

A pilot episode was developed with support from Arts Council England to audience & critical acclaim, receiving an OnComm commendation. The trio are currently developing a full series, and are keen to connect with producers, buyers and creatives to support the growth.

In addition to this animation, MPTheatricals has created audio & digital musicals in award nominated formats & are passionate about LGBTQ+ visibility & storytelling.