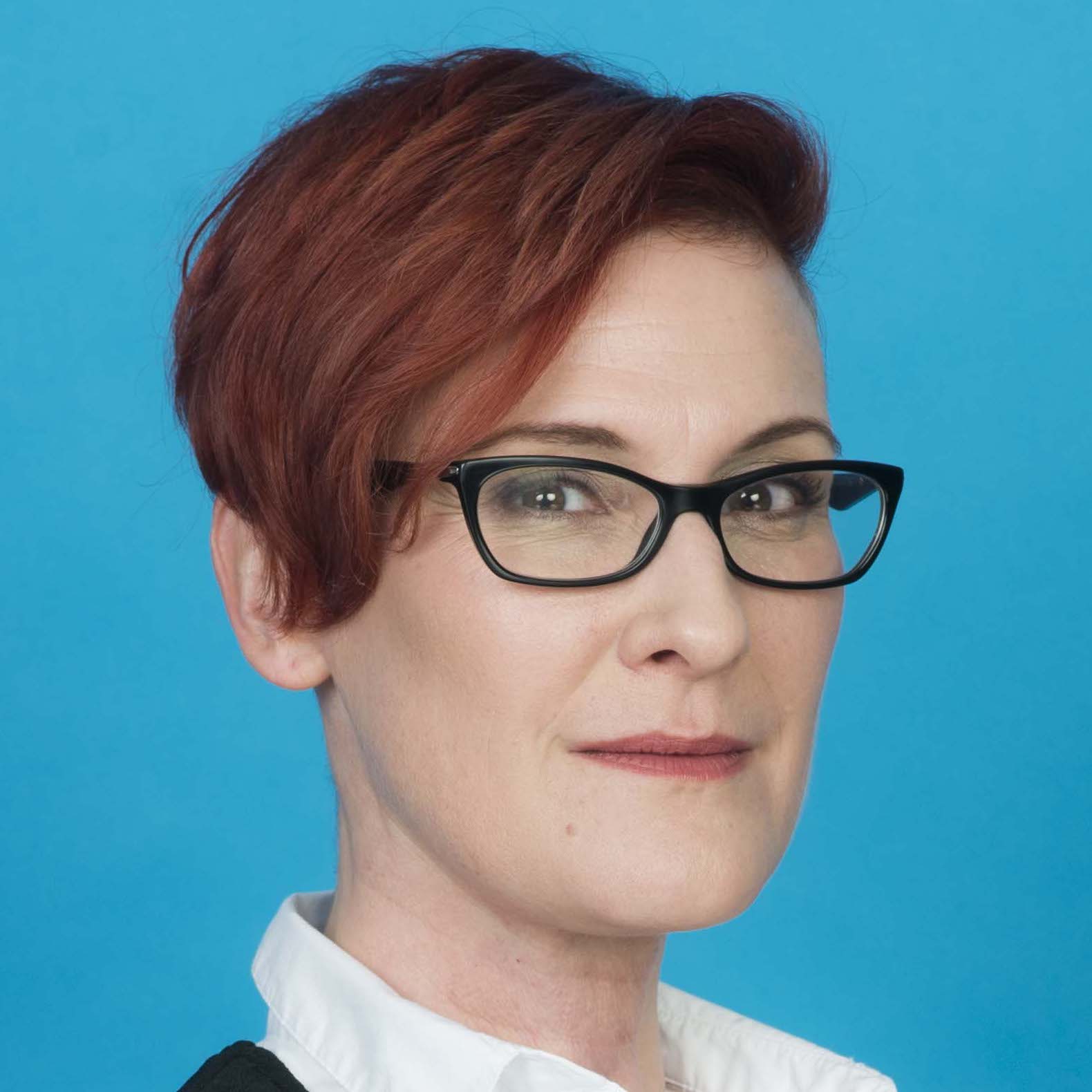 Morghan Fortier is the Co-Owner and CEO of Skyship Entertainment, an award-winning entertainment company focused on original song and series content for preschoolers and early learning audiences.