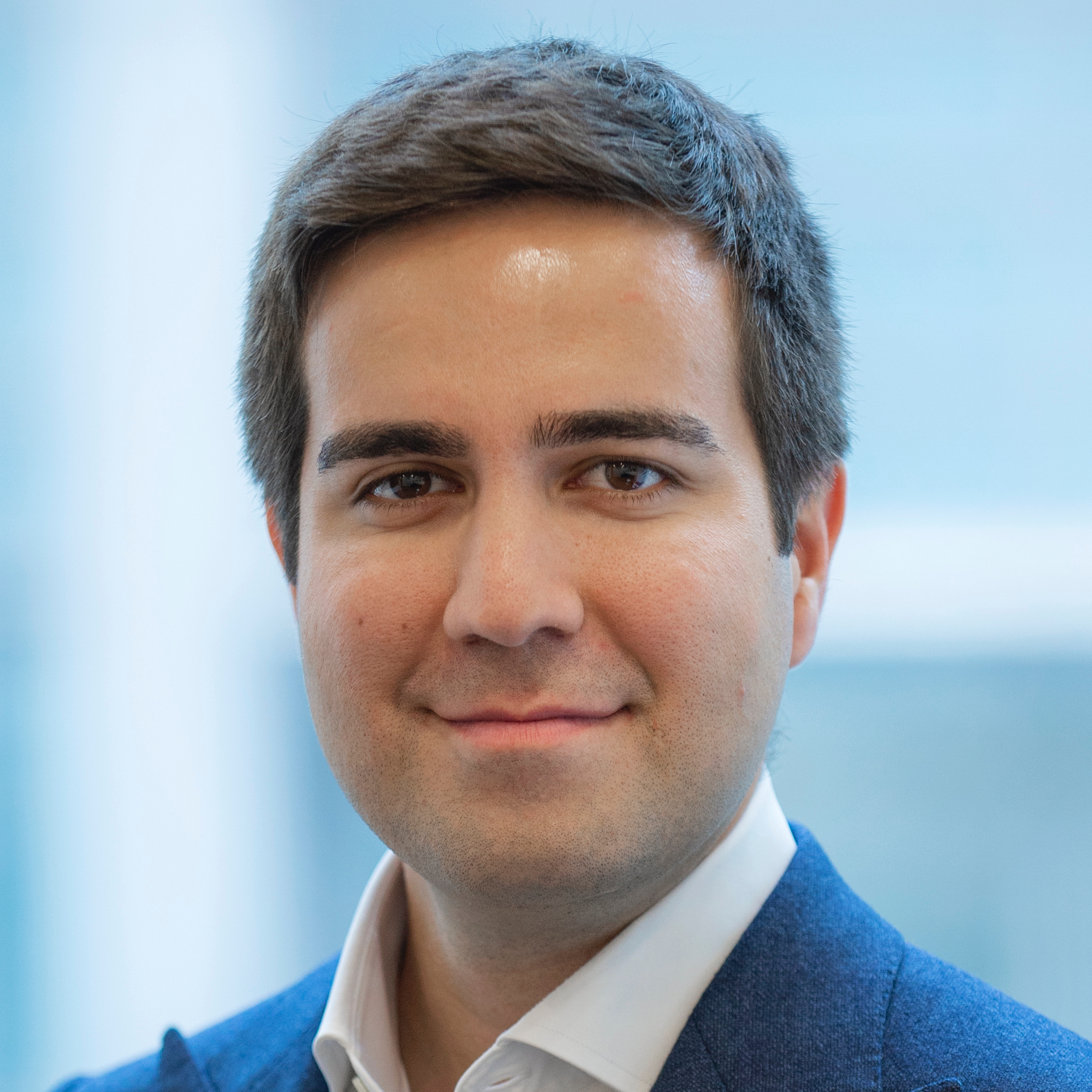 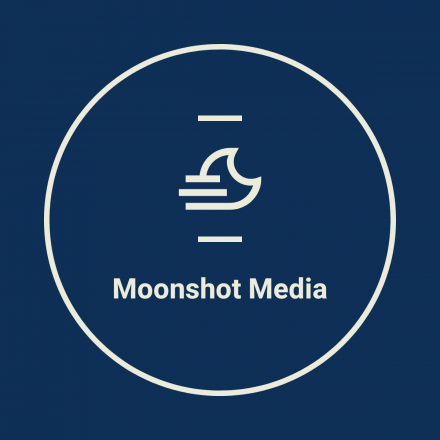 Moonshot Media is an IP development and production company based in London, UK. And, we have one goal: to build large, immersive story worlds that can turn into content universes with on and off-screen extensions over time.

Our current project, ‘Knickerbockers’, is a new mixed-media show in English for children aged 8-12 (with adult appeal and family co-watchability) – adapted from a large and successful series of 76 books with 3.5+ million copies sold worldwide, ‘Die Knickerbocker-Bande’, by Austrian author, Thomas Brezina.

Think a serialised and modernised mix of The Goonies and Scooby Doo for TV/online…narrated with mixed media in similar fashion to Ready Player One.

Season 1’s live action segments offer a celebration of Vienna and the animated segments feature iconic settings in the US and the UK. Four bright young detectives from diverse backgrounds (including one from the US!), while on the trail of a missing scientist (live action), uncover a gateway to a fascinating virtual past (animated). They investigate and thwart crimes in two worlds at once – one in the past, one in the present– that impact each other!

“Come for the content, stay for the community”. With more cities, schools, characters joining in future seasons, we are planning to offer cross-media extensions into gaming, online education and tools for world-building and continued fan engagement. Told in mixed media and with a scaling story world, ‘Knickerbockers’ inspires kids to explore and build a better world around them.