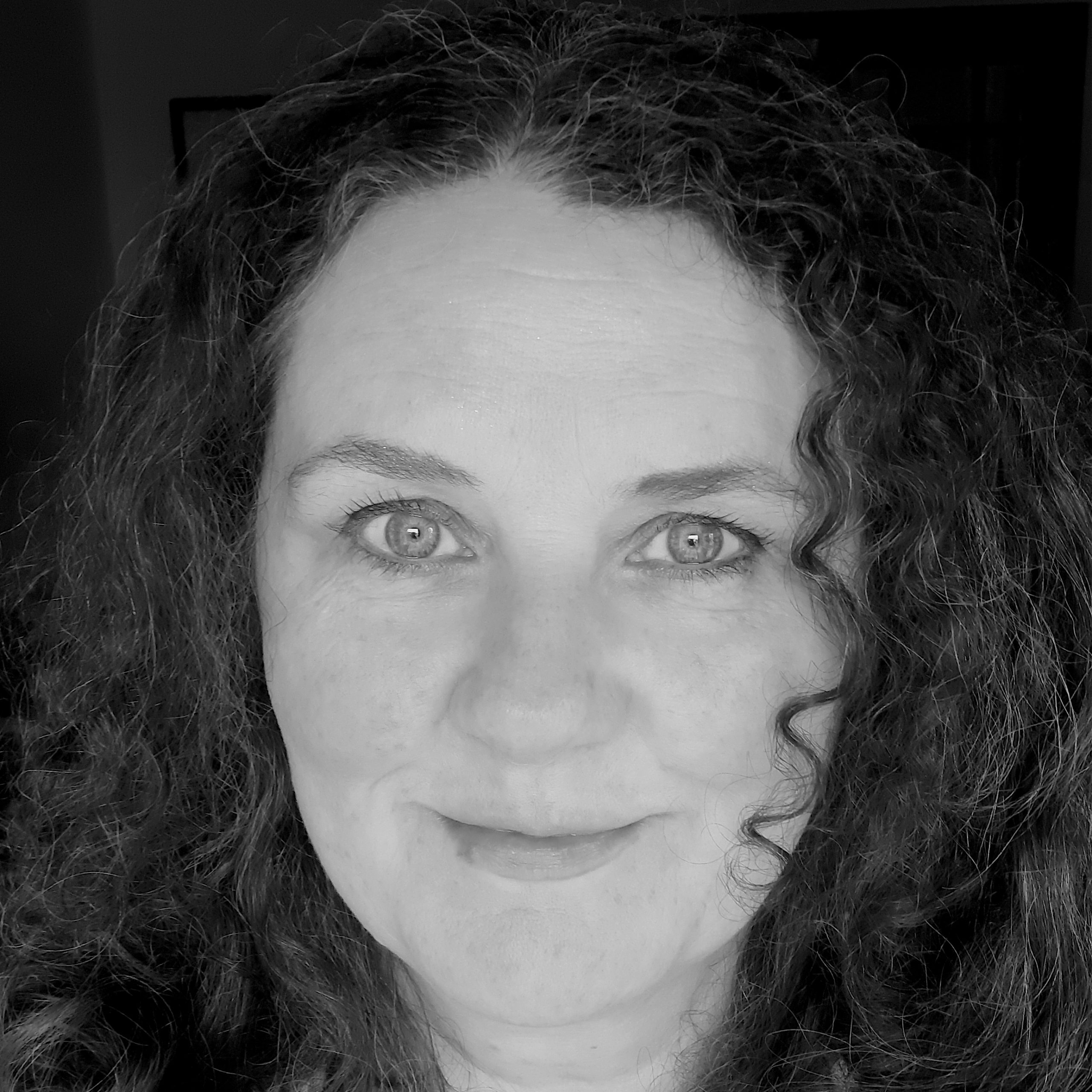 Moetion Films is an animation company based in Galway, Ireland’s UNESCO City of Film. Since 2013, it has produced and developed animated feature films and TV series for international distribution working with an established network of writers, animators, actors, directors and co-producers.

Owner/Producer, Moe Honan, is a long-time co-producer with partners across Europe and Canada and has co-produced animated feature films such as the award-winning ‘Niko and the Way to the Stars’, ‘Niko 2 –  Little Brother Big Trouble’, and ‘Legends of Valhalla-THOR’. Previously she co-produced ‘The Ugly Duckling and Me’, (feature and TV series), ‘Lilly The Witch’, ‘Zombie Hotel’, ‘The Fairytaler’, ‘The World of Tosh’, and long running series, ‘Norman Normal’.

Moetion Films developed and co-produced the internationally distributed hit 3D animated feature entitled ‘Two By Two – Ooops! The Ark Has Gone’ (aka ‘Two by Two’ ( UK/Ireland title),  aka ‘All Creatures Big and Small’ (U.S. title)). The film was released in the UK and Ireland in 2015 in over 464 theatres and was sold in over 140 countries worldwide. In March 2016, Moetion Films was awarded European Producer of the Year at Cartoon Movie in Lyon.

Moetion Films, alongside developing and producing, also provides service work to partners such as voice directing for international distribution, scripting and production services.

Currently Moetion Films is post-producing the sequel to this film entitled ‘Ooops! The Adventure Continues’, [aka ‘Two by Two  – Overboard’ (UK/Ireland title)] (Release : 20/21) and is also developing a TV series from the same IP, alongside a slate of projects funded by Creative Europe and Screen Ireland.