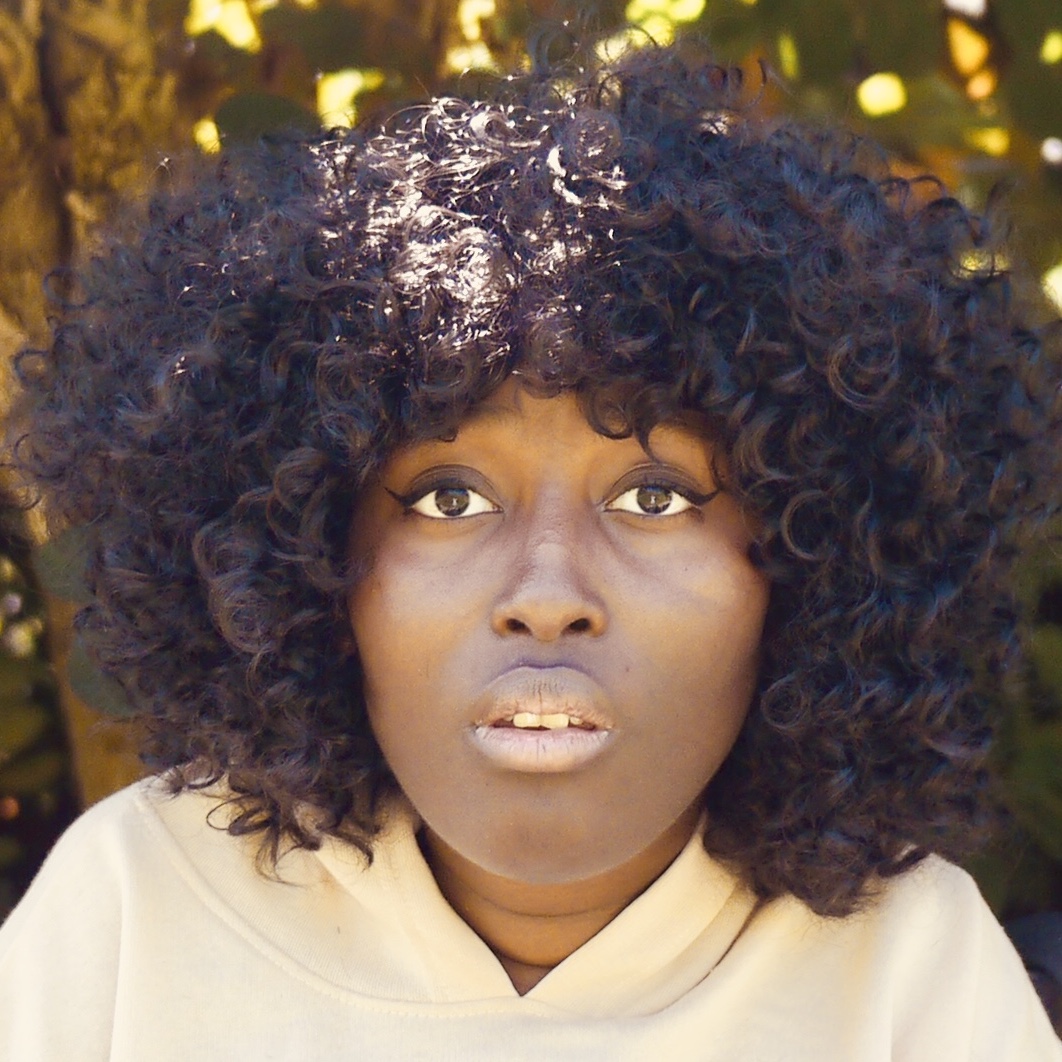 Miss Jacqui … a Poet and Songwriter, knows a lot about working with the cards that you are dealt. Especially because she is someone who always tries to challenge societal perceptions, like what it actually means to be a black woman with a disability.

Miss Jacqui was thrust into the spotlight after a performance at the 2012 Paralympic opening ceremony. A wheelchair user herself Miss Jacqui wants her poetry and music to help her listeners see the world differently, and inspire others to feel confident in being themselves.

Having spent over 10 years on the poetry circuit after joining the renowned “Poets Platform collective” and being mentored by poetry legend Kat Francois. It’s why Miss Jacqui cares about the lyrical content in her work. She wants her work to be accessible for all while carrying a strong message. Miss Jacqui is now taking on the music industry.

Her debut single “Freedom” is about breaking the rules for a reason, setting yourself free from anything that is holding you back – whether that be society, life, or work.

As an ambassador for Whizz-Kidz and an advocate for SMA UK, and Sickle Cell UK, Miss Jacqui is determined to bring about positive change through community and art. Miss Jacqui believes that creativity can be a universal language and in her spare time, she is devoted to the exploration of poetry, music, songwriting, and of course performing. “I want to break as many stereotypes as possible when it comes to me being a black woman with a disability.” – Miss Jacqui

The Last Word: What's Next?

Here and now, through music and storytelling, we celebrate our identities, differences and resilience. Come and play your part in reimagining a punk anthem for a brave new world.