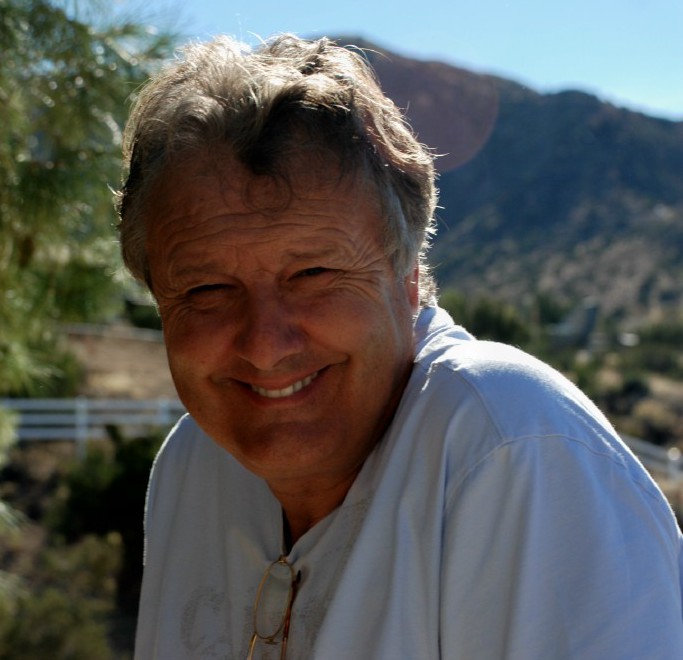 Moonscoop is an award-winning CGI, Harmony, Flash and traditional 2D television animation company. The company has a broad slate of animation projects currently in production, including the eagerly anticipated, ‘Sabrina Secrets of a Teenage Witch’.

As licence fees fall and advances against DVDs and M&L shrink, how does a producer make up the deficit in their budget? Could VOD help them out?