CEO and Head of Children's 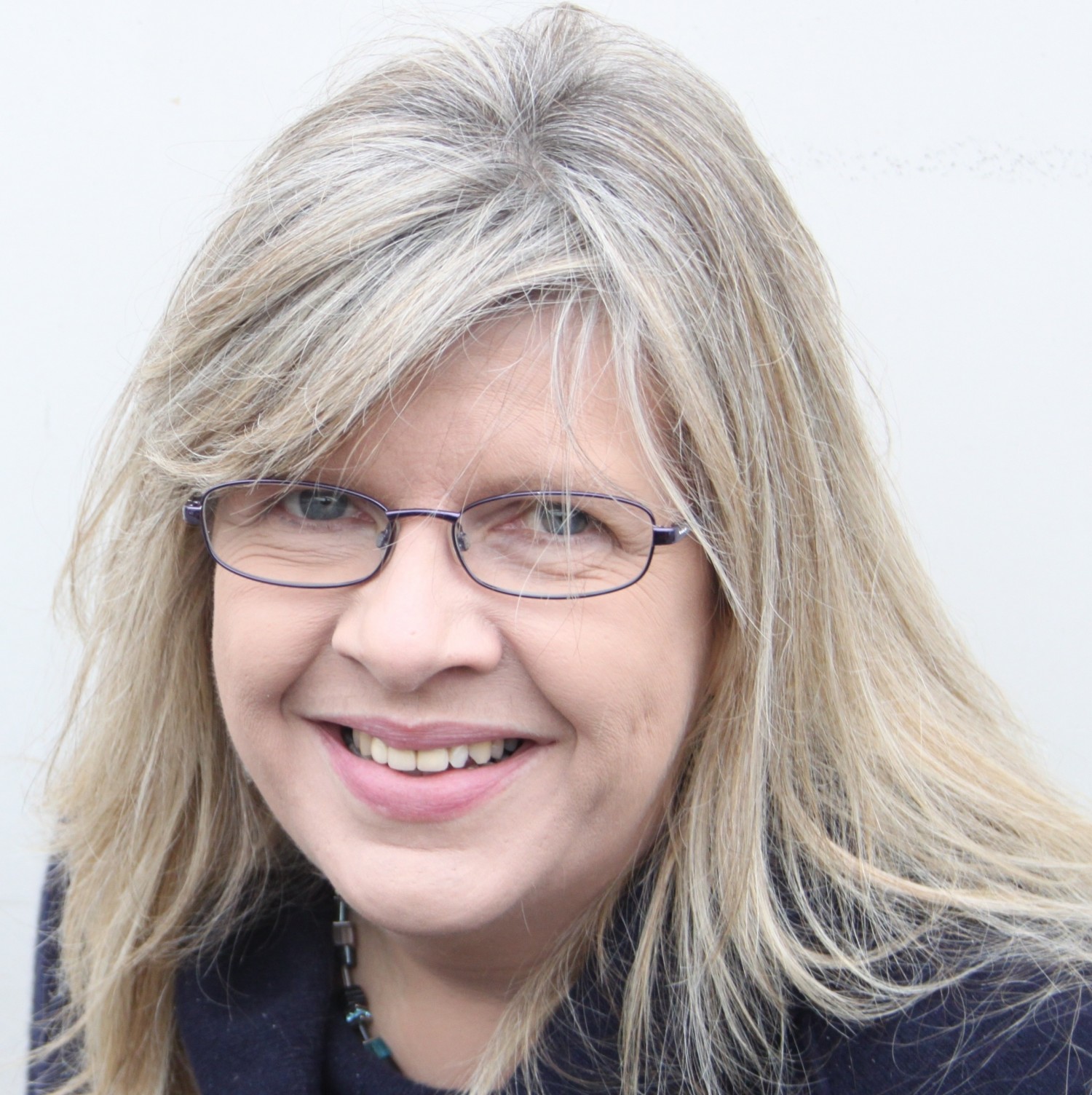 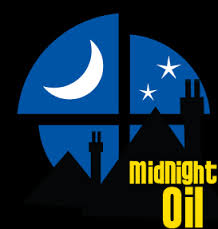 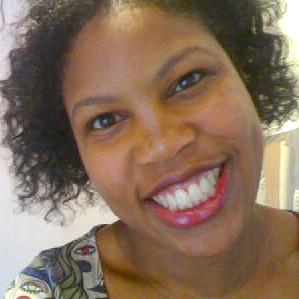 Established in 2012, Midnight Oil Productions was named the fastest growing indie in the 2014 Broadcast Indie Survey.

Having worked for the major networks in both the UK and US, CEO Gillane Seaborne was one of the founder directors on BAFTA winning children’s series ‘Teletubbies’ (which she re-formatted for the US) and creator and producer all six series of BAFTA nominated ‘Doctor Who Confidential’, BBC3’s highest rated factual show.

As head of children’s Ros Attille, brings unprecedented children’s television experience, having developed and produced for many iconic children’s brands, including, ‘Teletubbies’, ‘Rosie and Jim’, ‘Totally Doctor Who’, ‘Tikkabilla’, ‘Storymakers’ and ‘Art Attack’.

Midnight Oil is currently developing a broad portfolio of children’s projects for pre-school and 8-12 year-old audiences which we will be taking to Kidscreen this year, including a new branded game show format, a gadget based art / movie show, a radical new music entertainment format and a new animated series for 3 to 5 year-olds.