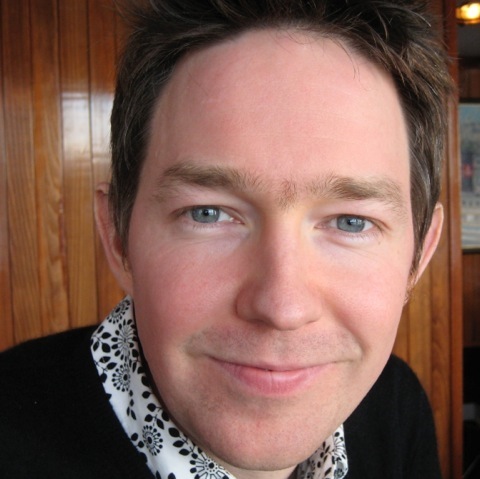 Mick Cooke is a BAFTA award-winning composer, songwriter and orchestral arranger. He was a member of Scottish band Belle & Sebastian for fifteen years. One animated film featuring his music, ‘The Happy Duckling’, has won over 10 international awards. Another, ‘The Tannery’, was long listed for an Oscar. He is composer on two international animated pre-school television series, ‘Zack & Quack’ for Nick Jr, and ‘Boj’, the hit series for CBeebies. For more info, visit http://toomanycookes.co.uk/

www.cmns.co.uk Come and find out more about the vibrant children's media industry in Scotland from members of the CMNS committee.