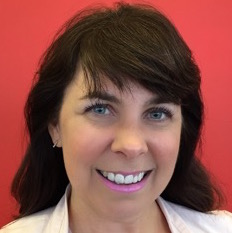 Michelle Melanson Cuperus oversees Radical Sheep’s robust slate including ‘The Bagel and Becky Show’ for Teletoon/BBC Worldwide, ‘Fangbone!’ for Family CHRGD/DHX, ‘Ollie the Boy Who Became What He Ate’ for CBC, ‘Tee & Mo’ for CBeebies/TVOkids/Knowledge Network and ‘The Next Step’ for Family/BBC Worldwide. Michelle was Supervising Producer on ‘Yup Yups’, and multi award-winning hit ‘Stella and Sam’, where she has won awards including a Canadian Screen Award, Juno Award and a Daytime Emmy nomination. Radical Sheep is a Boat Rocker Media Company.

Canada-UK co-production partnerships – the perfect match? Learn from our panel of Canadian producers, distributors and broadcasters how collaborations can work.