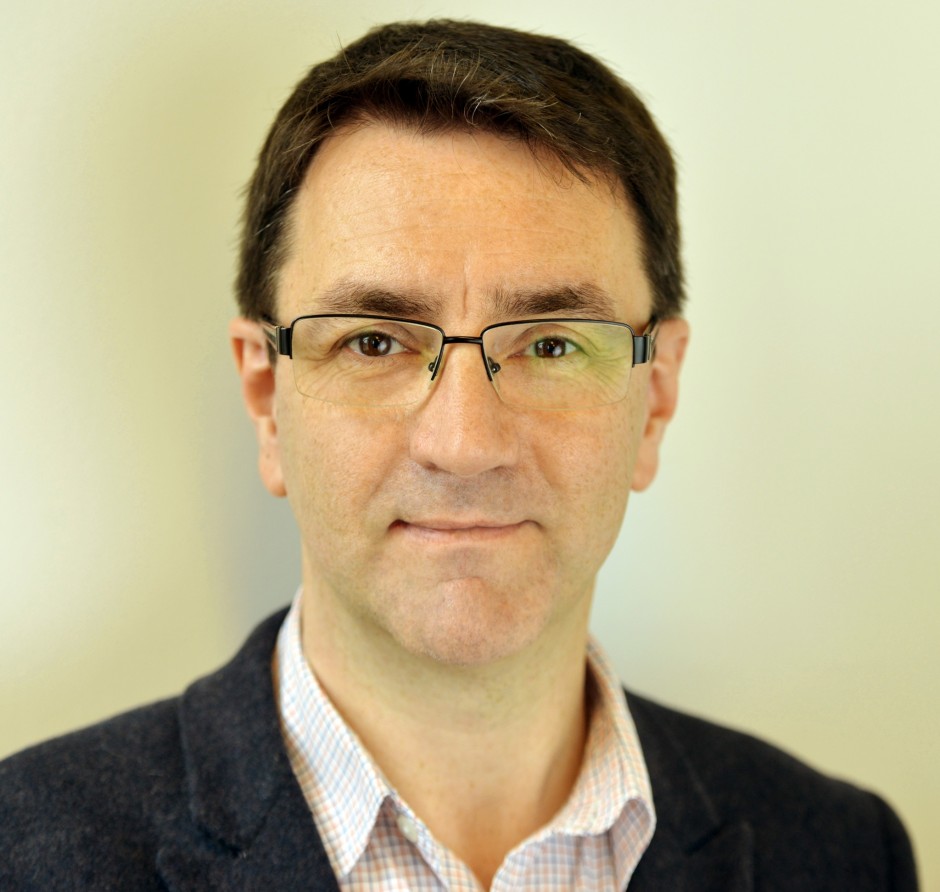 Michael’s career at the BBC spans 26 years, starting as a runner and going onto work in every production role across a range of output from dramas, sitcoms and L.E to factual and children’s shows. From the very beginning, Michael was closely involved with BBC Children’s, where he has directed or produced shows like ‘Blue Peter’, ‘Xchange’, and ‘Get Your Own Back’ and the BAFTA-nominated ‘Something Special’ and ‘Gigglebiz’. Most recently he has been the co-Exec on the RTS and Freesat Award-winning ‘Katie Morag’ and sole BBC Exec on ‘Get Well Soon’, ‘Topsy and Tim’, ‘Time For School’ ‘Melody’, ‘Grandpa In My Pocket’ and many others.