Interim Head of Commissioning and Acquisitions for 0-6 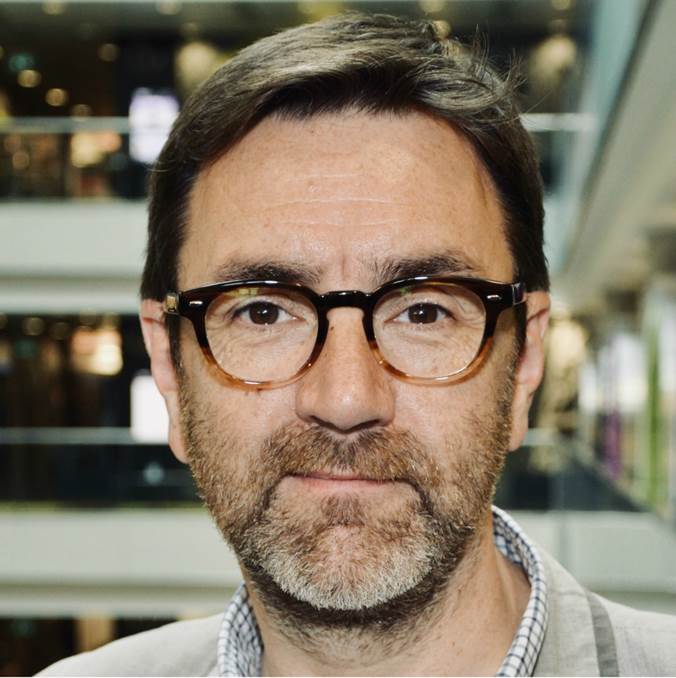 Michael Towner is currently the Interim Head of Commissioning and Acquisitions for 0-6 at BBC Children’s. His “day job” is as Senior Commissioning Editor for Independent productions, 0-6. Recent productions he’s supervised include ‘Andy & The Band’ for CBBC, ‘Time For School’, ‘Magic Hands’ and ‘Moon and Me’ all for CBeebies. He was previously a producer, director and AP within BBC Children’s In-House Productions. Since joining the BBC in 1988, he’s worked across the entire spectrum of BBC output in almost every production capacity.