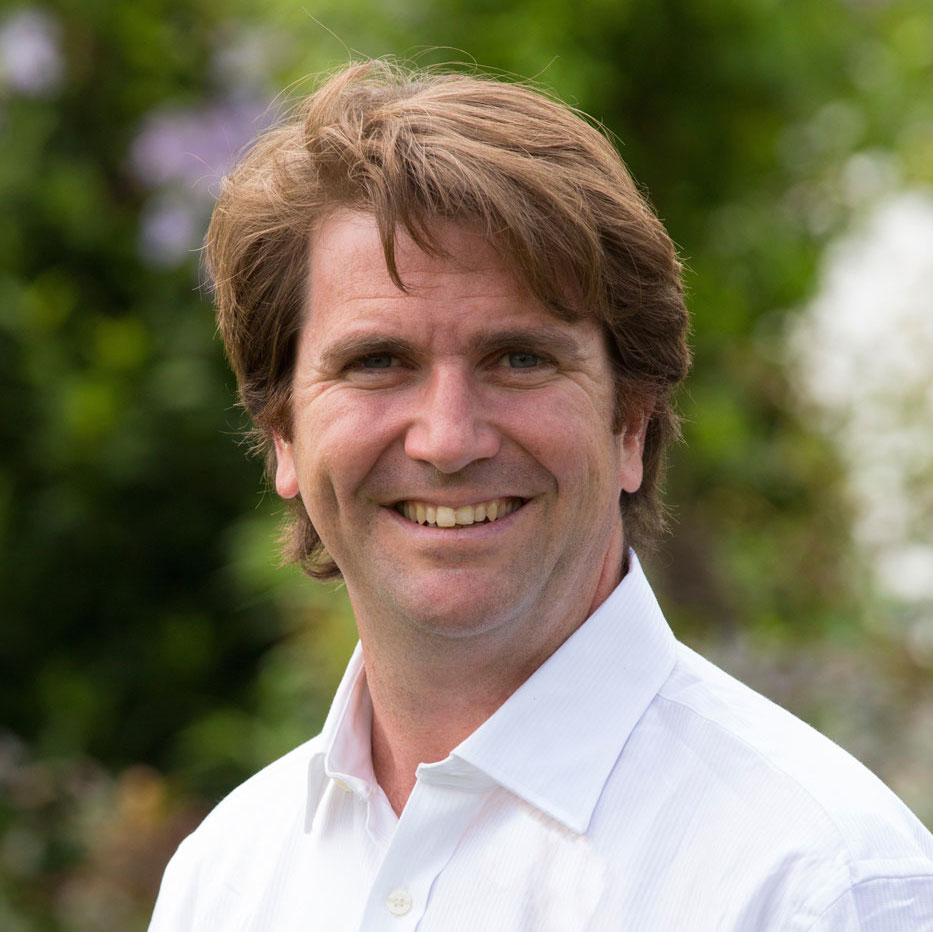 Michael works for Adobe’s Broadcast Engineering Team as the European Eductation Film TV, Animation Sr. Strategic Development Manager. Michael began by directing vfx  on projects for U2, Depeche Mode and Radiohead that led to being a producer at MTV’s in-house production department responsible for producing over 600 hours of MTV content per year.  An avid user of Photoshop since version 2.5 Michael works with partners and competitors to ensure open workflow pipelines at all stages of production and with the Adobe toolsets.  Michael is also a certified Adobe Master Trainer has assisted many film, tv, post houses & film schools in converting users from Avid, FCP to Premiere Pro, Nuke and DaVinci users to AfterEffects & Speedgrade while also working with the European  MEDIA organisations and ministers of education to set curriculum for accreditation and  professional development training. With the advent of the internet Michael moved to Macromedia product management  as the Technology Expert  developing the Futuresplash cell based animation tool into Flash with customers including Disney and Viacom.

In 2001 Michael took up a UK post with Adobe as the Premiere Pro, Photoshop and After Effects guru working with agency, broadcast, animation and film accounts like Ridley Scott Films, Warner Brothers, Sony, WPP, Rovio, Moving Picture Company, Cartoon Network, BBC, SKY and Aardman. Working to create end to end workflows for multi-platform commissioning, production and delivery to traditional TV, Broadband, Mobile Phone, Film, Print, Interactive, Social Networking, Advertisement and Integrated Marketing on a strategic, consultative and tactical level. Michael was Adobe’s member of the BBC iPlayer development team with Anthony Rose and the BBC department heads from production & the genres of Comedy, Drama, News, Factual & Learning, Children’s and Sports for the initial prototyping, beta testing through to its initial launch in 2007 with Doctor Who & Kyle Minogue.