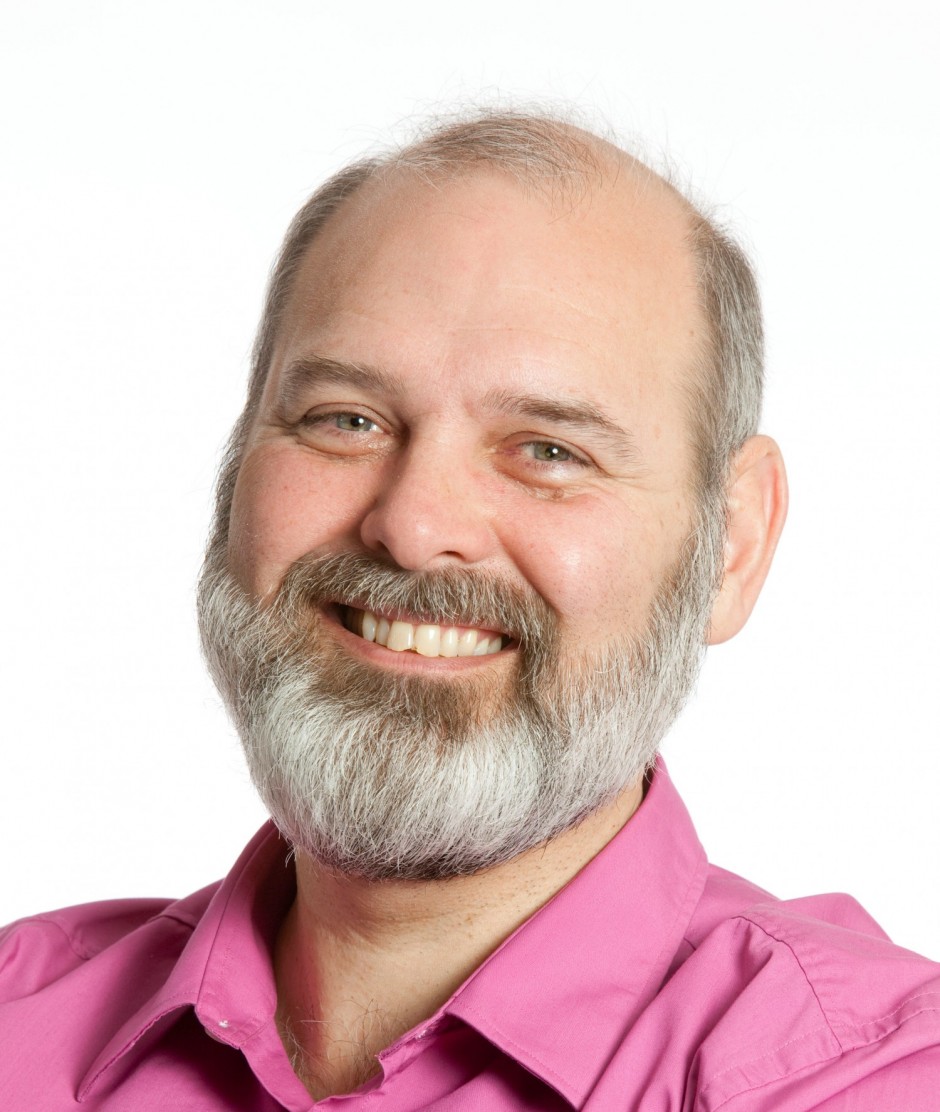 As VP Content, Michael Carrington is responsible for the strategy and creative direction of HiT Entertainment’s portfolio of program brands, nurturing iconic characters such as ‘Thomas the Tank Engine’, ‘Pingu’, and ‘Mike the Knight’.  He is a senior member of HiT’s management team and leads the creative development, current production, and technical operations teams worldwide.

With more than twenty years in production management and international broadcasting, Michael has a wealth of experience in the world of kid’s entertainment, and a deep understanding of how to deliver great content for children across a range of platforms.

Previously, at the BBC, he successfully commissioned programmes like BAFTA award winners ‘Charlie & Lola’, ‘In the Night Garden’, and ‘Shaun the Sheep’.  And as the first Controller of CBeebies, he led the channel to win the BAFTA award for Children’s Channel of the Year in 2007 and 2010.

Michael is a patron of the Children’s Media Foundation, a member of both the British Academy of Film & Television Arts, and the International Academy of Arts and Sciences.

In an era of reboots, re-emergence and reimagined properties, what is it about certain characters and stories that keeps them family favourite across generations?