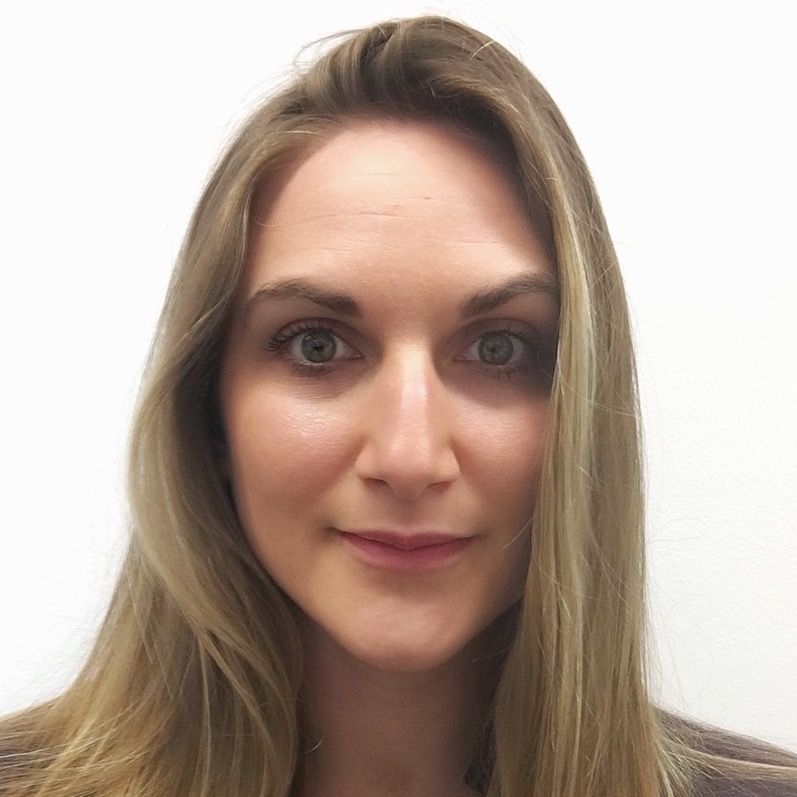 Micaela Winter is the Producer of Mattel’s world-famous children’s television series ‘Thomas & Friends’, which is broadcast in over 100 countries and 40 languages. She has risen through the ranks on ‘Thomas & Friends’ from Production Manager and Line Producer to her current Producer role. A particular success of Micaela’s career, was achieved after acting as Production Manager for Mike the Knight, when the show was awarded an International Emmy Award.